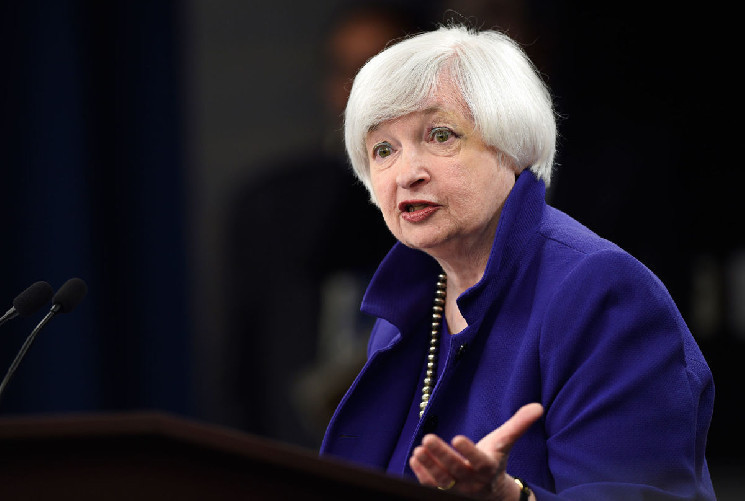 Janet Yellen to give first talk on cryptocurrencies

US Treasury Secretary Janet Yellen has repeatedly criticized digital currencies in the past. She is concerned about the anonymous nature of transactions with such instruments.

In parallel, the US Treasury seriously thought about the regulation of stablecoins.

This coming Thursday, Janet Yellen will give her first talk on cryptocurrencies. The Minister will talk about the attitude of his department to digital assets.

The speech of the head of the Ministry of Finance will take place at the American University in Washington. In fact, Yellen will outline the position of his department after US President Joe Biden signed a decree on the need to regulate the industry.

The press service of the Ministry of Finance reported that Janet Yellen will advocate for the introduction of a regulatory framework to ensure the protection of investors and the transparency of transactions with digital currencies.

The procedure for regulating the industry in the US leadership is still only being discussed. At the beginning of the week, the head of the Securities and Exchange Commission (SEC), Gary Gensler, did not rule out that his office would be able to control operations with digital currencies together with the Commodity Futures Trading Commission (CFTC).