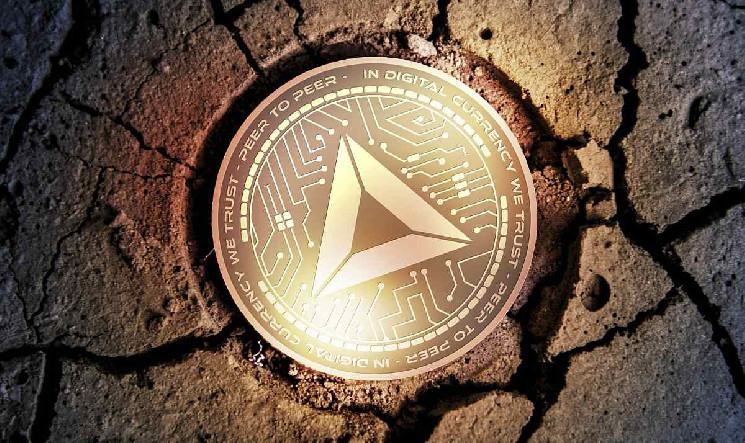 Despite the presence of giants such as Google Chrome, Safari, and Mozilla Firefox, Brave has managed to carve out a niche of its own in the web browser space. Its user base continues to grow, with millions of people now using Brave on a daily basis.

According to the latest statistics, daily active users of this browser grew by more than a million in March. As can be seen from the table below, such a large increase was noted for the first time in several months.

On the other hand, the monthly figures worsened in February, so by the end of March the audience was a modest 52.7 million people. 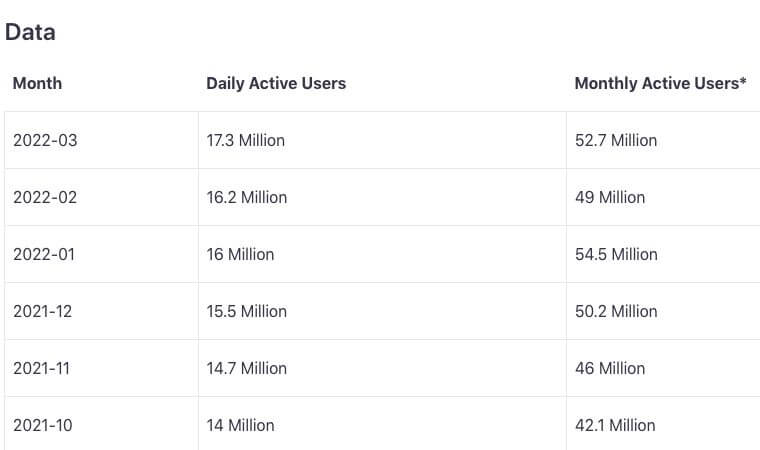 However, last month, the native ecosystem token Brave BAT overcame a protracted downtrend and recorded a 36% increase as of April 3rd. 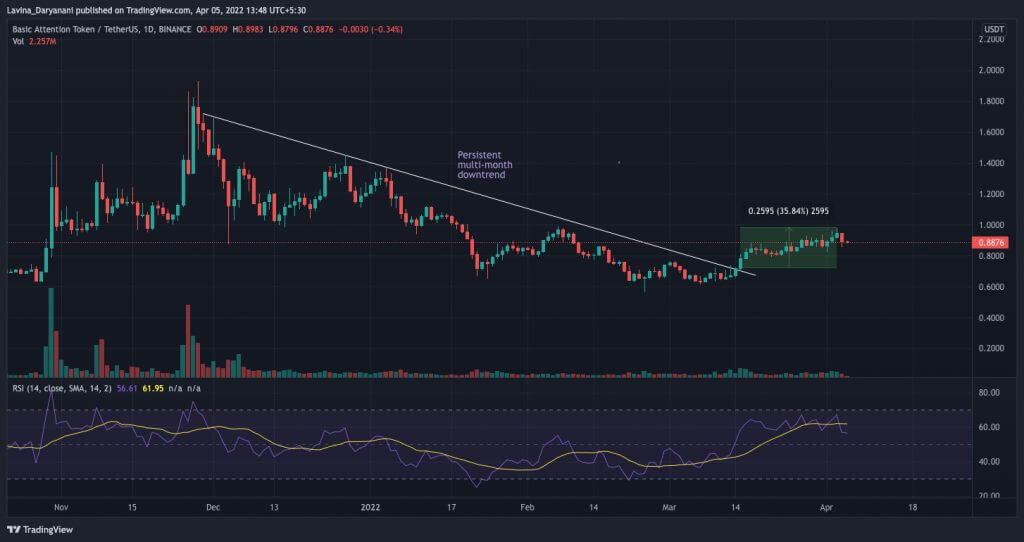 However, over the past two days, the situation has not been in favor of the token: the price of the asset has again returned to the $0.8 range, although it hovered around $1 last weekend.

At this stage, it is important to note that about 86% of BAT hodlers are in profit status. This suggests that over the past quarter, “weak hands” have been filtered out, and convinced hodlers remain in the market. This circumstance indicates the possibility of BAT growth in the coming days.

Upon reaching these levels, profit-taking will undoubtedly take place, which may prevent the bullish movement of BAT in the short term. However, in the future, a new bullish cycle should be expected, the chances of which should be supported by the overall growth of the crypto market.