“Ethereum should be worth more than $6,000.” Why Cryptocurrency Can Rise in Price 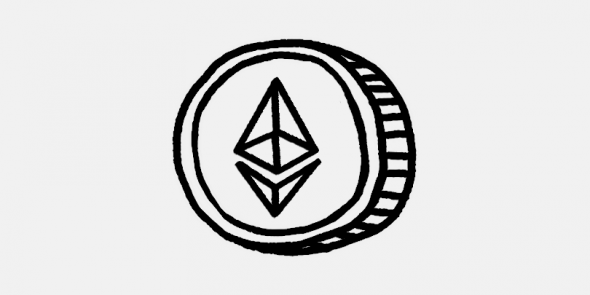 The real price of Ethereum at the moment should be $6.1 thousand, which is 80% higher than the market average. Analysts at Bloomberg Intelligence are sure of this. They explained their position with a discounted cash flow model, as well as the next update of the altcoin.

As a result of the update called “Merger”, the network will switch to the Proof-of-Stake algorithm, which does not involve the participation of miners. The official Ethereum website says that the launch of the upgrade could happen as early as the second quarter of 2022.

After that, stakers will start receiving part of the transaction fees. This requires blocking a certain amount of ETH on a special smart contract. This will allow the use of traditional financial ratios such as P/E multiples, analysts say.

The P/E multiple allows you to determine the market value of a share in comparison with the profit generated by the company.

If the amount of commissions paid increases, the stakers will receive a higher income, and vice versa. Commissions in 2021 increased 16 times compared to 2020 and reached $9.8 billion. This is due to the growing popularity of DeFi decentralized finance and non-fungible tokens (NFTs), most of which work on the Ethereum blockchain.

A Bloomberg report predicts that fees will grow by 30% in 2022 to reach $12.7 billion. A 30% annual growth is forecast within three years. Analysts concluded that using three different discounted cash flow models, the value of Ethereum could be $6.1K, $5.5K, and $9.3K, or $6.9K on average.