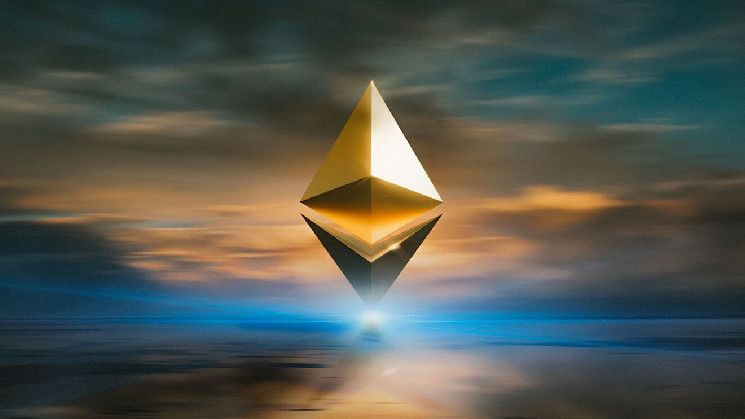 
Recently, several market catalysts have simultaneously shared their opinion on the possible growth of the ETH digital asset to $4,000. According to available information, the basis for such conjectures was not only the conclusions of analysts, but also the growing popularity of Ethereum, according to Google Trend.

So, based on the Google Trend report, over the past 2 weeks, the number of search queries for “Ethereum Merge” has significantly increased. This is the name given to the recent update in the network of the crypto project.

“User searches for the keyword ‘Ethereum Merge’ achieved a perfect score against our criteria. Most of the traffic came from traders in Singapore, the United States, Australia and Canada,” the Google Trend report says.

In addition to assumptions, analysts managed to draw the attention of the crypto community to the fact that the update in the Ethereum network has already managed to provoke an increase in ETH by $1000. After the Ethereum ecosystem officially switched to Proof-of-Stake from Proof-of-Work, the project coin gradually began to increase in value. So, on March 15, the second largest digital asset by capitalization was trading at $2,500, and already at the beginning of this week, its price increased to $3,500.

Another reason why the value of the coin may increase, experts call the plan of a crypto project to reduce the rate of issuance of ether. This, analysts say, may increase demand for the asset from users.

Among other things, the community drew attention to the intentions of Ethereum to resort to the so-called PoW mining. Thanks to this digital asset mining strategy, the supply of ETH coins will increase by 3% annually, which will also favorably affect the value of the cryptocurrency.

Recall that we previously reported that a lawsuit was filed against the Ethereum blockchain platform because of ten dollars.