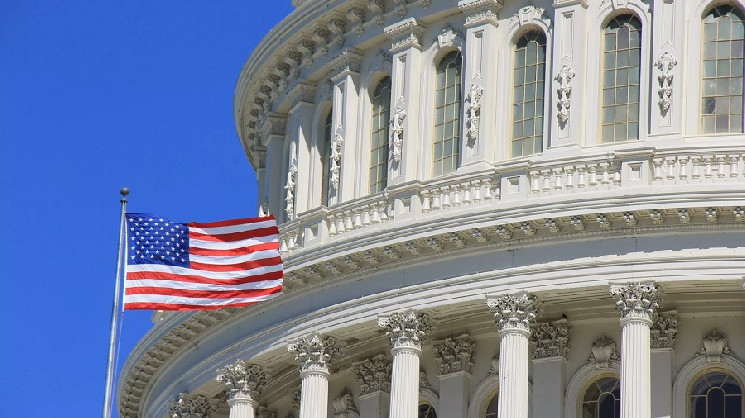 Two members of the U.S. House of Representatives have introduced a new bill aimed at protecting the country from “the risks posed by the adoption of bitcoin in El Salvador.”

The paper was presented by Norma Torres and Rick Crawford. It proposes passage of the El Salvador Cryptocurrency Accountability Bill (ACES), introduced in February by Senators James Risch, Bob Menendez, and Bill Cassidy.

“Global financial institutions have studied and detailed the many risks associated with Bitcoin adoption in El Salvador, and the international community is recognizing the potential danger. El Salvador is an independent democracy and we respect its right to govern itself, but the United States must have a plan to protect our financial systems from the risks associated with this decision, which seems more like a reckless gamble than a deliberate adoption of innovation,” the official press release said. Torres release.

ACES was placed on the Senate calendar. This signals that the document has received a sufficient amount of support from senators, and now there will be further discussions on the bill.