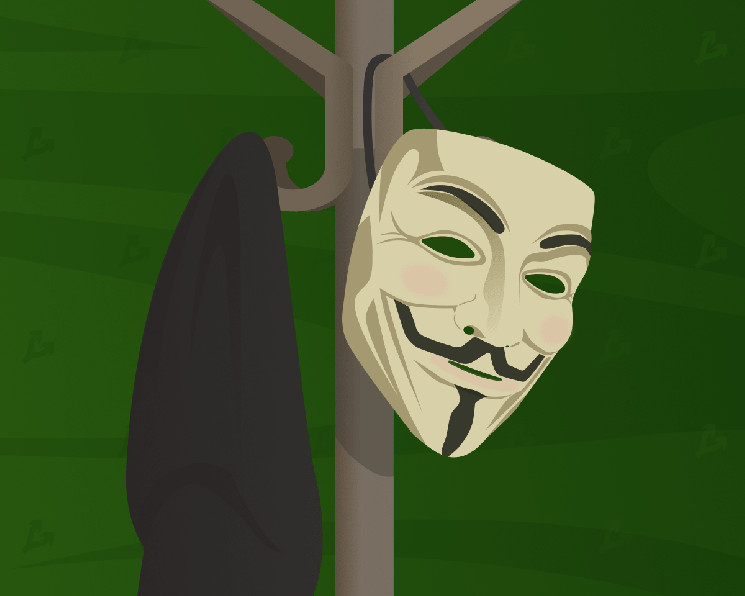 As part of the REvil hacker case, the Ministry of Internal Affairs seized hundreds of millions of rubles and almost 20 BTC

During the investigation into the case of the REvil hacker group, the Ministry of Internal Affairs of the Russian Federation confiscated large sums in rubles, dollars, euros and cryptocurrencies. This was announced by Deputy Interior Minister Sergei Lebedev in an interview with Interfax.

He said that the investigators conducted more than 50 interrogations and 26 searches, 16 forensic and computer forensic examinations are being carried out.

Suspected REvil members under arrest may be involved in the theft of funds from US citizens and companies, Lebedev added.

Recall that in mid-January, the FSB announced the liquidation of the REvil group and the detention of its members. A Moscow court has taken into custody eight alleged hackers.

Experts called REvil (also known as Sodinokibi) one of the largest hacker groups in the world. She was behind the distribution of ransomware and received millions of dollars in ransom from the victims.