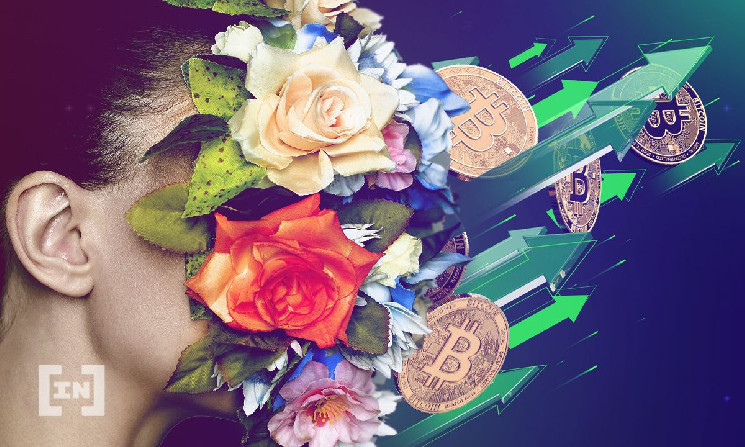 What will “force” bitcoin to reach $100,000: opinions of market participants

Bitcoin at $100,000 by the end of December 2021 is one of the most popular predictions, which, unfortunately, did not come true. Despite the fact that the cryptocurrency has not reached the deadline to the designated height, members of the crypto community do not lose hope for the possible growth of the coin. The editors of BeInCrypto decided to find out what, according to representatives of the crypto industry, can push bitcoin to $100,000.

Benjamin Cowen, an investment strategist and economist, tried to answer the question of what could serve as an incentive for the growth of cryptocurrency. To this end, he launched a survey for readers of his microblog. The economist’s subscribers, in turn, shared their views on what exactly could trigger Bitcoin’s growth to $100,000. Here are the most popular options:

1. Further weakening of the US dollar and falling gold prices.

2. Gradual increase in the number of buyers in the market against the backdrop of a decrease in supply BTC.

Learn how the coin works, and why the decline in its supply is a matter of time, learn from our material.

3. Legalization of bitcoin by a major country.

Recall that the authorities of El Salvador were the first to assign the status of the national currency BTC in September 2021. Read more about the way of bitcoin legalization in the country in our material.

4. Adaptation of bitcoin as a payment instrument by large retailers.

Recall that in September 2021, the functionality for transferring bitcoins appeared on Twitter. It is possible that in the future other social networks will follow the example of the platform.

6. Emergence of large investors on the market.

Recall that at the end of March 2022, the founder of the Terra crypto project Do Kwon began to buy BTC. According to the businessman, he plans to purchase $10 billion worth of bitcoins to provide one of the stablecoins of his project with them. Against the backdrop of news about Do Kwon’s initiative and the work of his team to buy back BTC, the cryptocurrency rate went up. 7. Adding bitcoin to the payment system Apple – Apple Pay and the organization’s investment in the coin.

Rumors about the company’s interest in cryptocurrencies have been circulating online for several days. Earlier, the editors of BeInCrypto tried to figure out whether users’ predictions regarding Apple’s entry into the crypto market could come true.

Some of Benjamin Cowan’s subscribers decided to share comical assumptions about the possible reasons for the growth of bitcoin to $100,000. One of them is the sale of the country’s gold by the Russian authorities for BTC.

Recall that earlier the editors of BeinCrypto made a bitcoin forecast for April 2022. An analysis of the behavior of the coin showed that BTC, most likely, has already set a local maximum as part of a cycle of positive movement after the 2020 halving. Therefore, for the cryptocurrency to grow to $100,000, a significant incentive is needed to help the coin break the correction.