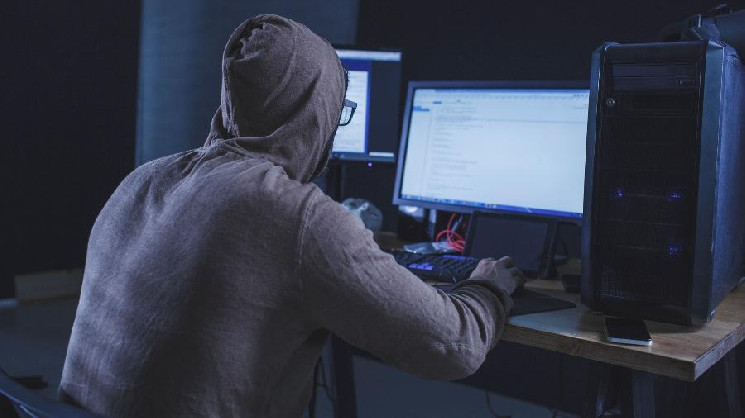 US police confiscated $34 million worth of cryptocurrencies from a hacker

US law enforcement seized $34 million worth of cryptocurrencies from a Florida resident who hacked accounts of popular services and sold this data on the dark web.

According to a publication on the website of the US Department of Justice, the hacker managed to sell more than 100,000 illegal goods on darknet sites. On top of that, he sold hacked HBO, Netflix and Uber account details.

To “connect” to the darknet, the attacker used the TOR network – “onion routing”, designed to hide IP addresses. The hacker transferred the proceeds from sales to various cryptocurrency wallets, and also used mixing services to hide the source of the funds.

According to prosecutors, the confiscation of crypto assets was carried out as part of Operation Tornado, a joint investigation involving federal, state and local law enforcement agencies. It is aimed at identifying and suppressing the activities of criminal organizations involved in drug trafficking and money laundering.

Recall that in March, the court sentenced the founder of the EastSideHigh darknet platform to eight years in prison for selling drugs. According to Bitfury Crystal, darknet users are increasingly using services to mix bitcoin transactions. So last year, the Justice Department formed the EastSideHigh National Cryptocurrency Enforcement Team to look for platforms that could be used to launder money in cryptocurrencies.