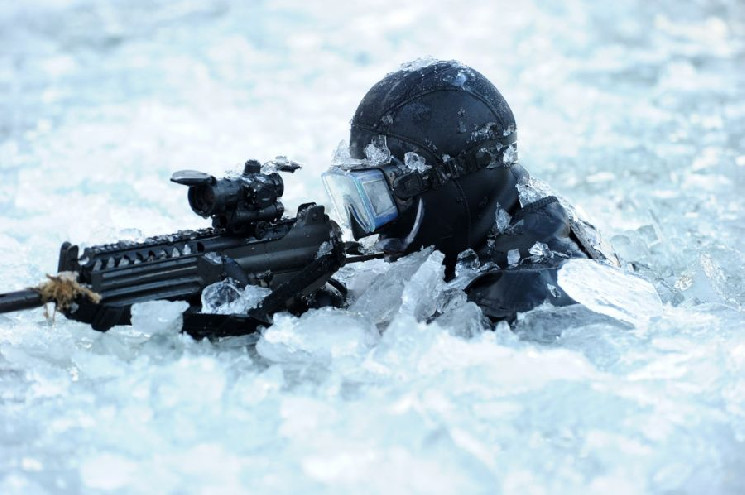 
South Korea’s two largest banks are about to launch a blockchain-based digital certificate platform for military personnel that will allow soldiers to use smartphone-based identity solutions to open savings accounts without going to a bank branch.

The platform will use DID technology to enable soldiers to obtain and use the digital identity certificates required to access the product.

The bank said soldiers will be able to access banking services and register regardless of their location and restrictions related to COVID-19, with provisions also in place for personnel serving in units where smartphone use is limited or restricted.

South Korean law requires all able-bodied men to serve in the armed forces for at least 18 months, and the country also has a sizable standing army. As of 2020, the strength of the country’s armed forces is 3,750,000, of which more than 0.5 million are in active service.

Numerous social groups have raised concerns about conscripts’ access to financial products during their service. Some are outraged not only that conscript soldiers are excluded from the labor market during their military service, but also that their ability to earn while serving is restricted by conscription laws.

In response, the government expanded the subsidy system. And it looks like the new CB proposal is looking to capitalize on that by offering benefits such as a 1% interest rate subsidy and a social rehabilitation subsidy that is paid out of the state budget into tax-free savings accounts at rates up to 5.5% per annum. .

Blockchain-based DID services are becoming more prevalent in South Korea, where experts have previously spoken of a coming war between many companies, including telecom giants and hardware giants, hoping to introduce a range of contactless, paper and plastic identification solutions. .