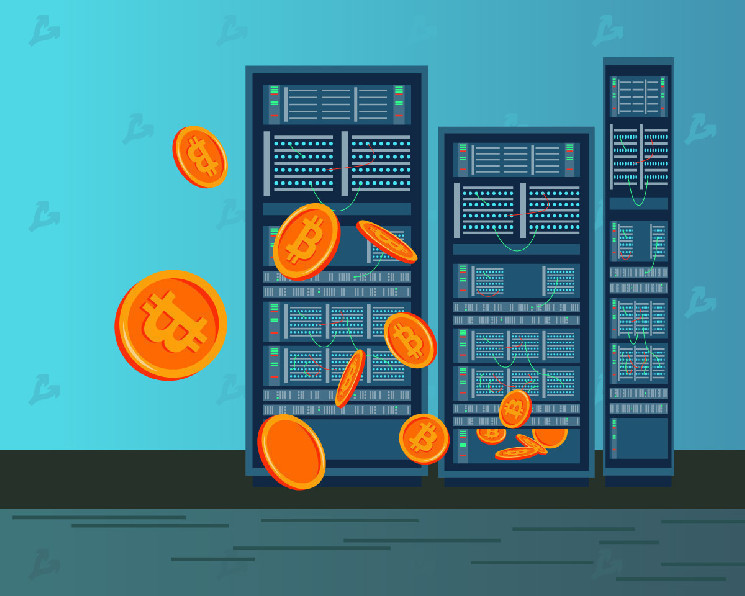 Mining companies whose shares are traded on stock exchanges account for 19% of the total bitcoin hash rate. This is stated in the Arcane Research report.

According to analysts, the share of such miners in January 2021 was only 3%. 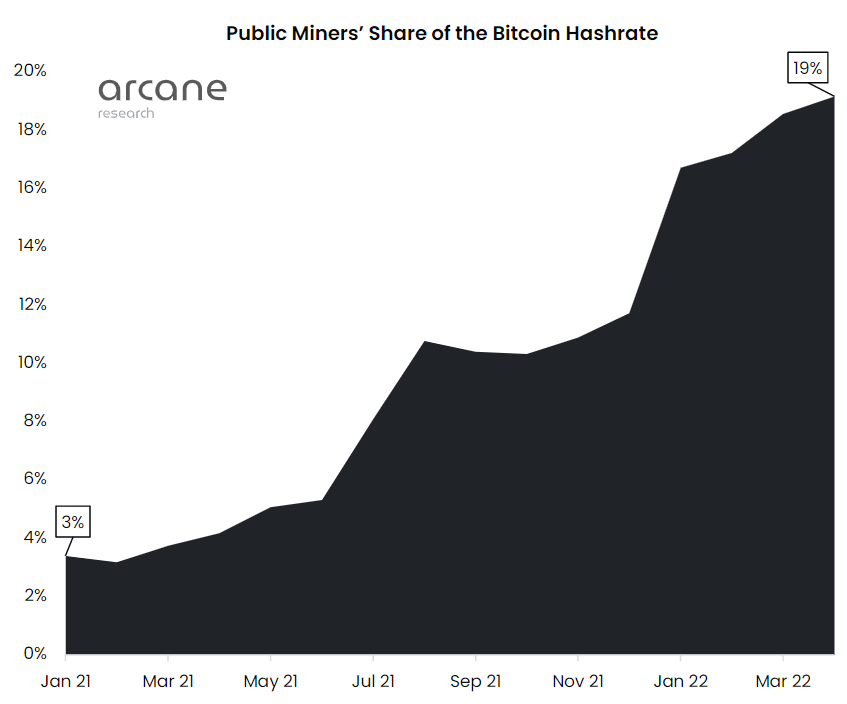 “If in January 2021 there were only a few mining companies in the listings of exchanges, now there are 26 of them,” the experts emphasized.

Among the reasons for the increase in the share in the total hashrate, the researchers named “good access to capital”, thanks to which public mining companies can increase their capacity.

“Most of the hashrate generated by public miners is in North America,” Arcane Research noted.

The researchers suggested that over time, even more mining companies will enter the stock market. This will affect the structure of the hashrate.

Earlier, analysts from the Norwegian firm predicted an increase in computing power in the context of individual public mining companies.

Recall that in the first quarter of 2022, the American mining company Marathon Digital mined 556% more bitcoins than in the same period of the previous year.