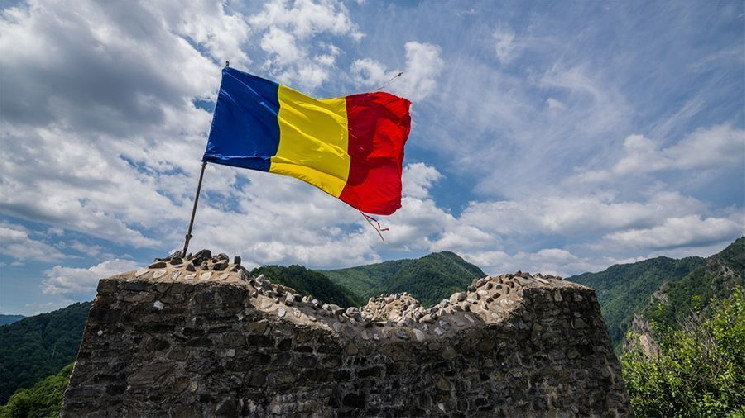 ASF said the technology has been successfully tested and will now help the agency speed up workflows by reducing the time it takes to process large amounts of data that would normally be processed manually. In addition, the blockchain will provide more reliable protection of corporate data and reporting, officials believe. The department believes that the blockchain allows transparent tracking of transactions, increases the level of trust of their participants and promotes compliance with regulatory requirements.

The department is ready to rethink its attitude towards digital technologies after the successful implementation of the blockchain to improve interaction between its own departments and with other government bodies.

“Accelerating the digitalization of ASF activities is one of our main goals. In the 21st century, without the use of the latest technologies, it is difficult to work effectively, it is difficult to quickly respond to the needs of the market and citizens. This will benefit financial market participants and consumers,” says ASF President Nicu Marcu.

The potential of the blockchain is being studied not only by government agencies. Interest is shown by banks, private organizations and large financial companies. Last year, the Spanish exchange holding Bolsas y Mercados Españoles (BME) announced the successful testing of an Ethereum blockchain-based system for financing small and medium-sized enterprises.