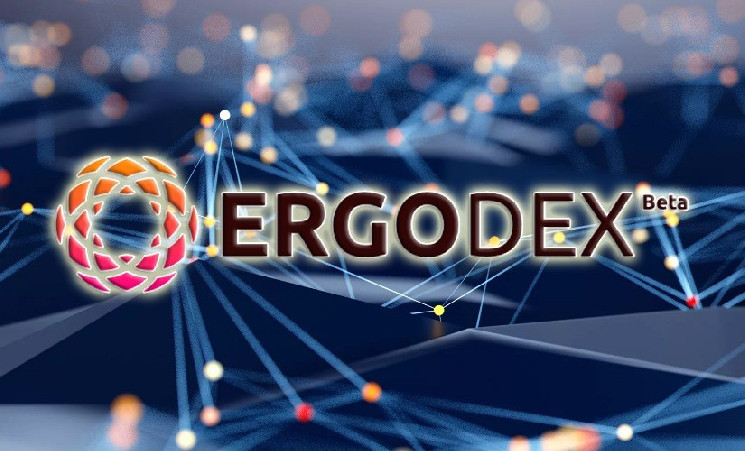 The developers announced the successful test launch of ErgoDEX

The developers of ErgoDEX, a non-custodial decentralized exchange, have announced that their platform has been successfully launched on the Cardano testnet. They noted that preliminary tests have begun and have yielded positive results. The official release of the product is scheduled for the third quarter of 2022, and the first days of the service were great.

According to the founders of the project, the ErgoDEX team has conducted numerous tests to ensure the effectiveness of their own product, which is designed to provide a decentralized exchange for Cardano network tokens. After the first 2 days of testing, the developers assured the public that the platform was not marked by problems and failures.

ErgoDEX stated that it is intensively testing liquidity pools. The first phase of testing on the testnet will last 2 weeks before the public phase is implemented. Then hundreds and thousands of real users will be attracted to the platform. The startup team said they want to make the launch smooth, so they try to take their time and smooth out all the rough edges. At the moment, performance has shown high values.

The developers assured that ErgoDEX will allow the fastest and safest transfer of liquidity between the Cardano and Ergo blockchains. Thanks to the functionality of the new platform, the Cardano ecosystem will be significantly expanded. The project team has developed a classic automated market maker (AMM) and is preparing to launch a decentralized order book in the near future.

Earlier, the Crypto.ru editors reported that, according to statistics, the number of scripts based on the Plutus programming language increased by 489 units from March 28 to March 30, 2022. Thus, experts noted that the number of smart contacts in the Cardano network exceeded 2,000.