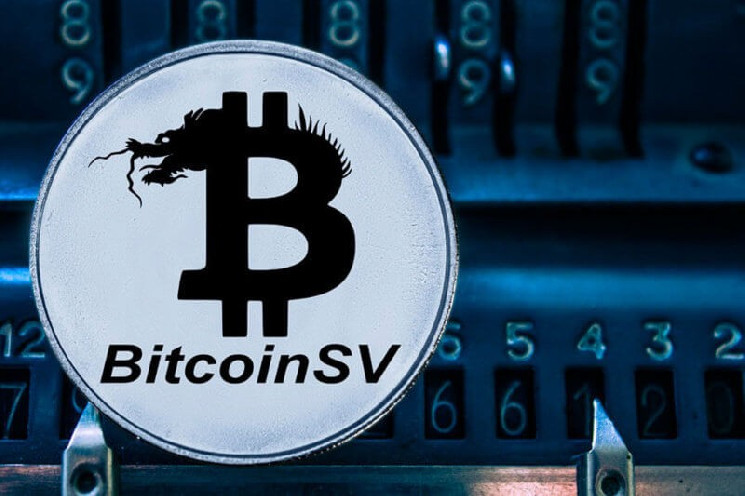 The Bitcoin SV network has processed a record number of transactions

On April 4, the Bitcoin SV (BSV) cryptocurrency blockchain set two records and outpaced the Ethereum (ETH) and XPR (XRP) networks combined in terms of the number of transactions.

According to the BitInfoCharts service, for the first time in history, the BSV network processed more than 10 million transactions per day. In the ETH blockchain, the number of completed transfers was only 1.1 million, in the XRP network – 1.4 million. Bitcoin SV accounted for 78.3% of transactions confirmed in all blockchains. 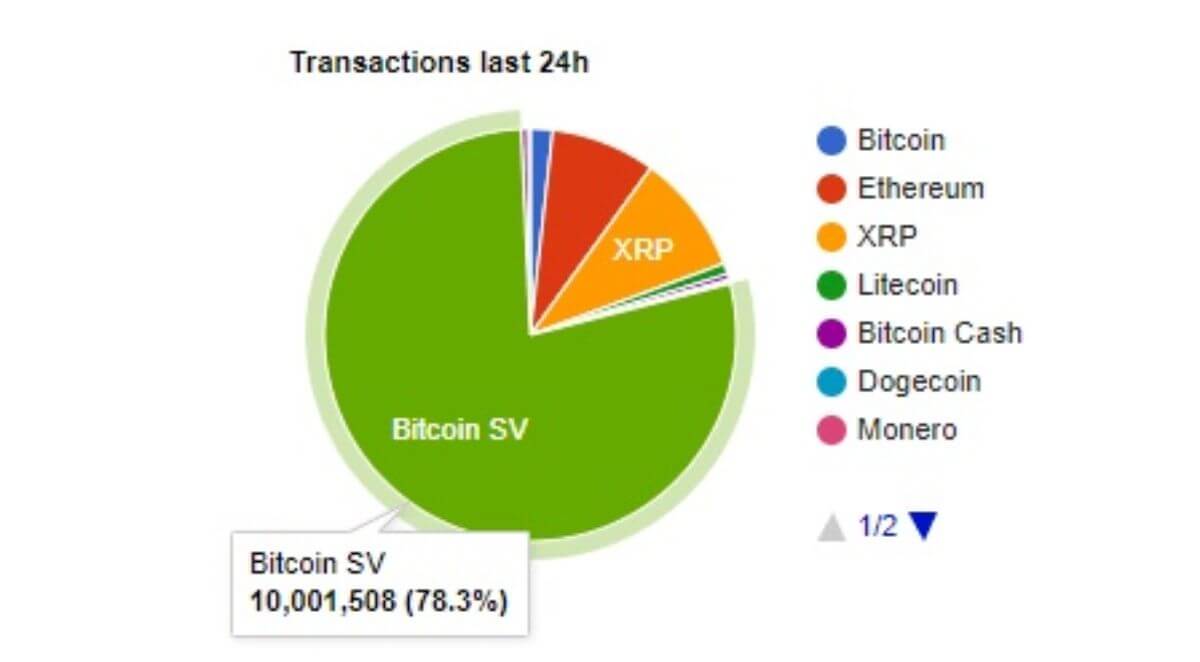 Blockchain rating by the number of transactions processed

Mining pool GorillaPool announced that a record-breaking 3.65 GB block size was added to the BSV blockchain on April 4. It contained 2.5 million transactions with an average fee of $0.00038, while the miner reward reached 9.76 BSV ($956 at the current exchange rate). 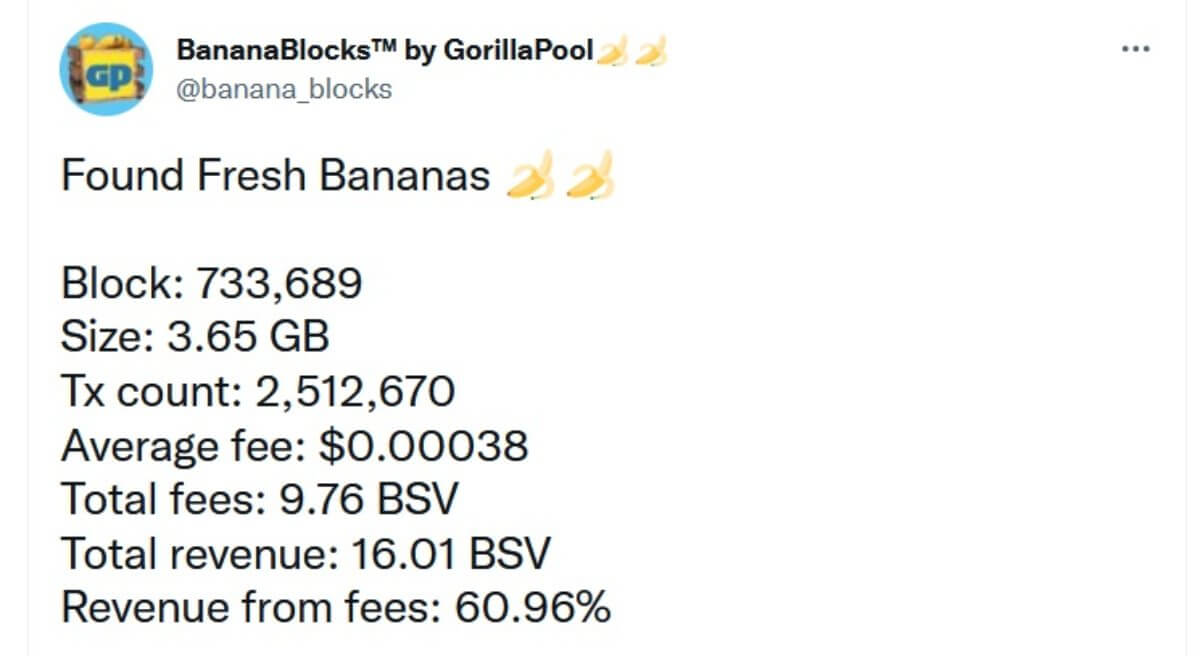 The number of transactions in the Bitcoin SV network began to rise in mid-March, along with the growing popularity of the blockchain, the BSV rate began to increase. From March 14 to April 3, the value of coins increased by 37% and reached $ 101.83 (on the Bitfinex exchange). However, there was a correction on Monday and the price of BSV is now $97.94.