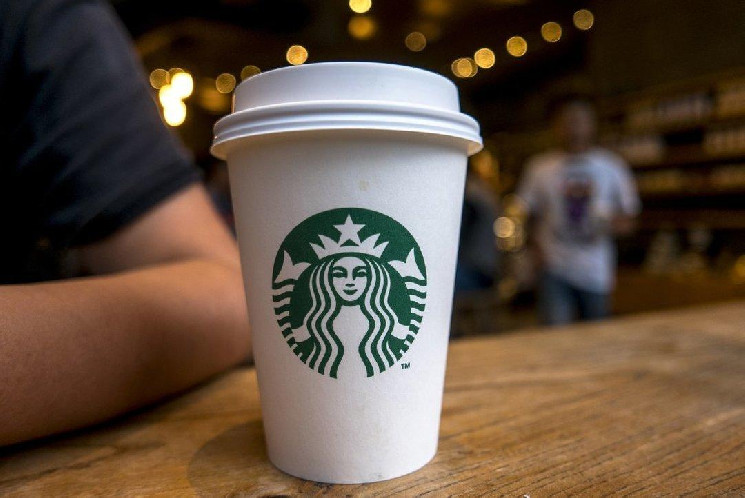 Starbucks prepares to enter the NFT space this year


By the end of the year, the American multinational coffee chain Starbucks plans to enter the non-fungible token (NFT) market.

Billionaire businessman Howard Schultz, who returned to Starbucks as interim CEO, announced the news at a public forum held on Monday.

If you look at companies, brands, celebrities who are trying to create a digital NFT platform and business in this area, I don’t know of any that would have the same treasure trove of assets as Starbucks, Schultz said.

The Starbucks blog confirms plans for NFT, which is already under development.

Some are of the opinion that the company is forced to take the path of innovation due to rising inflation and problems in its key Chinese market.