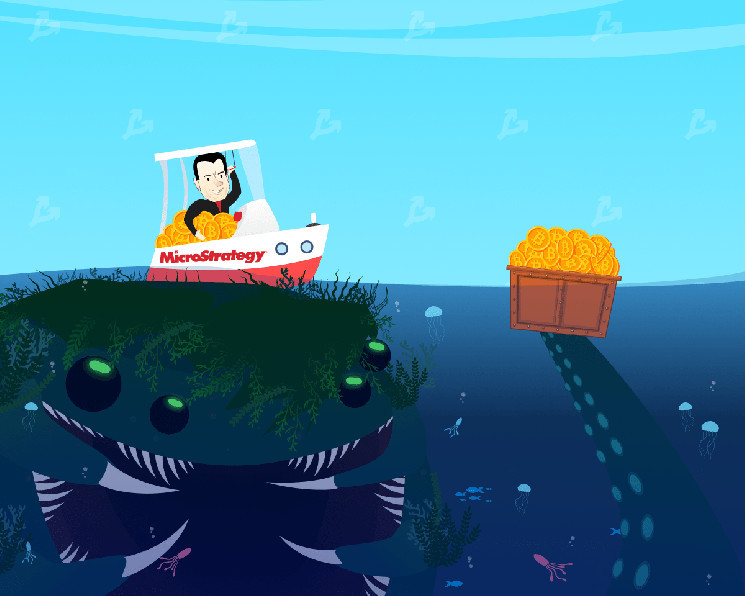 MicroStrategy bought over 4100 BTC for $190 million

MicroStrategy’s division, MacroStrategy, has acquired 4,167 BTC worth $190.5 million, according to company founder and CEO Michael Saylor.

According to him, the average purchase price of one bitcoin was about $45,714. In total, MicroStrategy currently holds 129,218 BTC in reserves. The company’s website published a report for the SEC with the details of the deal.

According to Bitcoin Treasuries, the total value of digital gold in MicroStrategy reserves is about $6.09 billion.

Recall that a week ago, the company attracted a loan of $205 million secured by its cryptocurrency savings. The purpose of obtaining a loan was officially named the further purchase of bitcoins.

Earlier, Glassnode analysts noted the continuation of the trend towards the accumulation of bitcoins among the whales. Among the companies that show active demand for the first cryptocurrency, they named MicroStrategy.