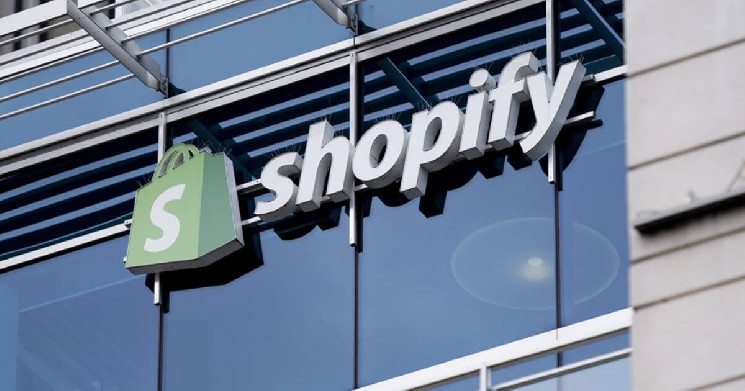 The plaintiffs accuse Shopify and enterprise partner TaskUs, an outsourcing firm, of negligently protecting customer personal data. The petition states that the organizations informed users about the leak of their personal information a week after the incident.

By doing so, they compromised the security of digital assets that were stored in cold wallets. As a result, Shopify customers want to recover $ 5 million from organizations.

In this case, we are talking about the Shopify database hack that occurred in 2020. The attackers managed to obtain information about approximately 272,000 Ledger owners and carried out a phishing attack, as a result of which cryptocurrency was stolen from several people.

Recently, users of Trezor hardware crypto storages became victims of a similar scam. The criminals found out the e-mail addresses of wallet owners and sent them letters asking them to download a supposedly new version of the software.

Over 100 people who installed a program with malicious code and entered a seed phrase lost their digital assets. One of the victims described the situation on the Reddit forum and reported that he was robbed of bitcoins worth $ 72,000.