In the next six months, we will see the legalization of mining and investment in cryptocurrencies. How was the press conference of the speakers of the Blockchain Life forum about the future of cryptocurrencies and mining?

At the press conference were:

– Dmitry Marinichev, Representative of the Commissioner for the Protection of the Rights of Entrepreneurs in the Internet under the President of the Russian Federation;

– Founder of Listing.Help and organizer of the Blockchain Life forum Sergey Khitrov.

The press conference was organized on the eve of the 8th international forum on cryptocurrencies and mining Blockchain Life, which will be held on April 20-21 in Moscow. The event will bring together more than 5,000 participants, 60 speakers and 100 stands.

The main results of the press conference:

All speakers spoke in favor of the need to legalize cryptocurrencies and mining in Russia. Moreover, according to experts, the legalization of the industry goes far beyond the issue of sanctions, although it was they that became the impetus for a new discussion of a long overdue issue. 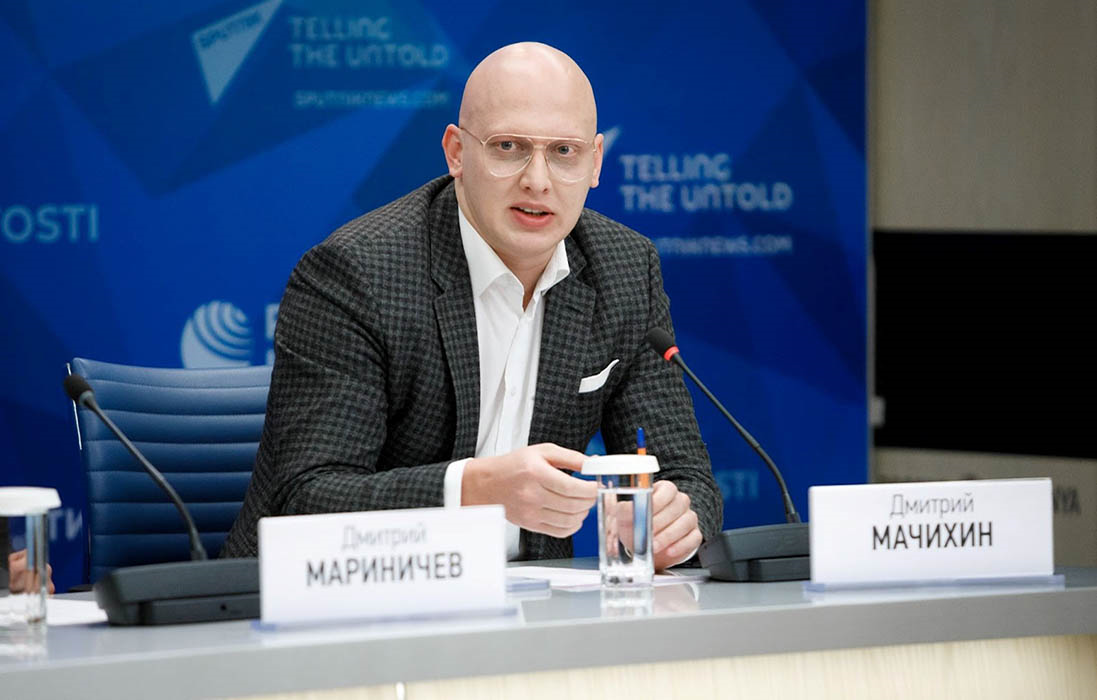 According to Bitnalog.com CEO Dmitry Machikhin, people who use cryptocurrency to circumvent sanctions should be able to act legally. In his opinion, legal tools for working with cryptocurrency will limit the withdrawal of money from the Russian economy. In addition, the legalization of even a part of the industry, namely the mining sector, will make it possible to attract at least $5 billion to the budget. 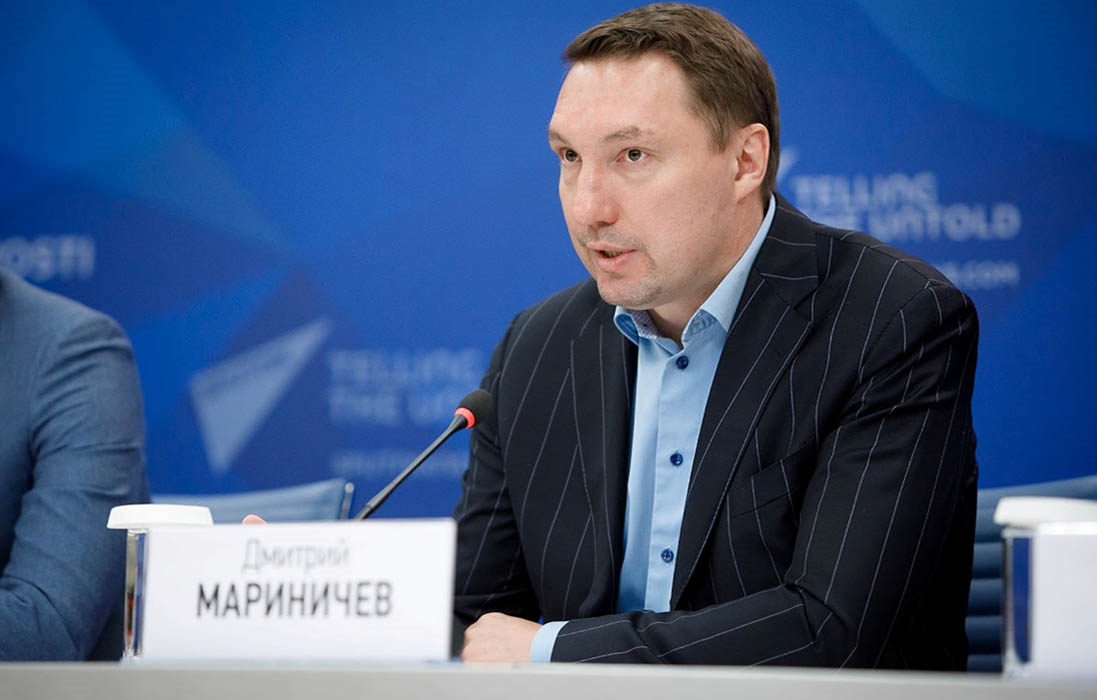 Dmitry Marinichev, representative of the Presidential Commissioner for the Protection of the Rights of Entrepreneurs in the Internet, noted that there are no risks for the state and its economy in connection with the legalization of the industry. Dmitry believes that cryptocurrencies will give the state the function of a fair distribution of benefits and free the population from banking dependence. The Ombudsman also stated that the country’s leadership actually has no choice between legalizing or banning the industry. This is a question of Russia’s competitiveness, and therefore of its very statehood. 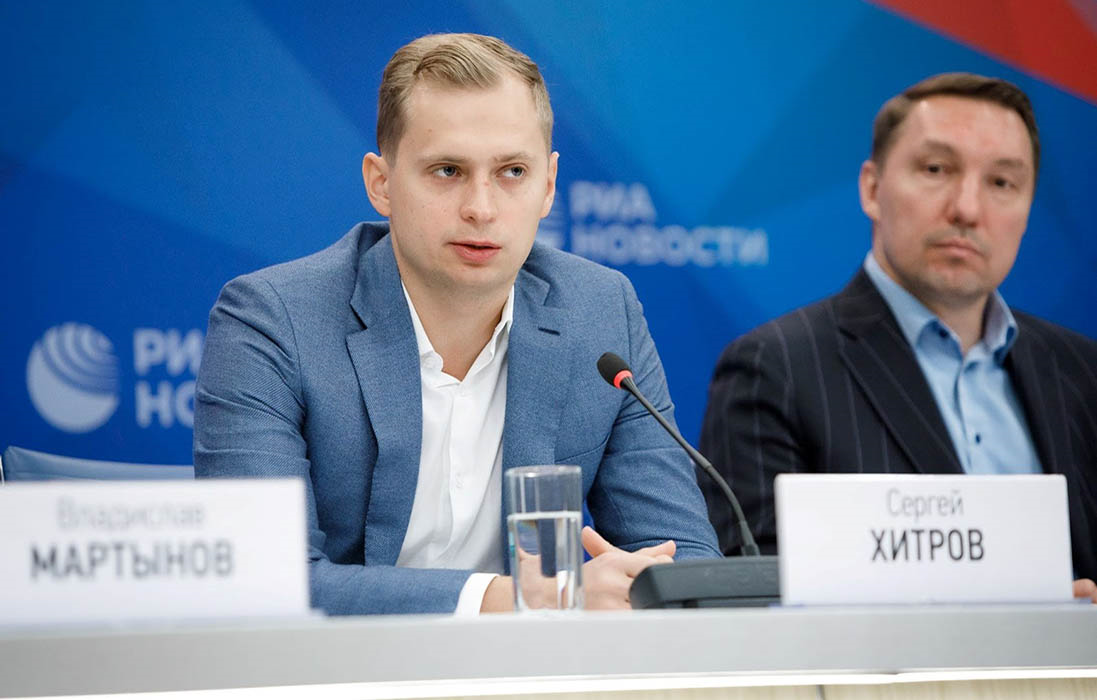 The speakers were confident that the arguments of the crypto community would be heard by the state. The founder of the Blockchain Life forum Sergey Khitrov said that in the next six months we will most likely see the legalization of mining and investment in cryptocurrencies. Sergey also noted the importance of creating such legislative conditions under which the crypto industry would want to work in Russia and pay taxes there. Speaking about the advantages of the technology, Sergey said that the blockchain system is already making SWIFT unnecessary. 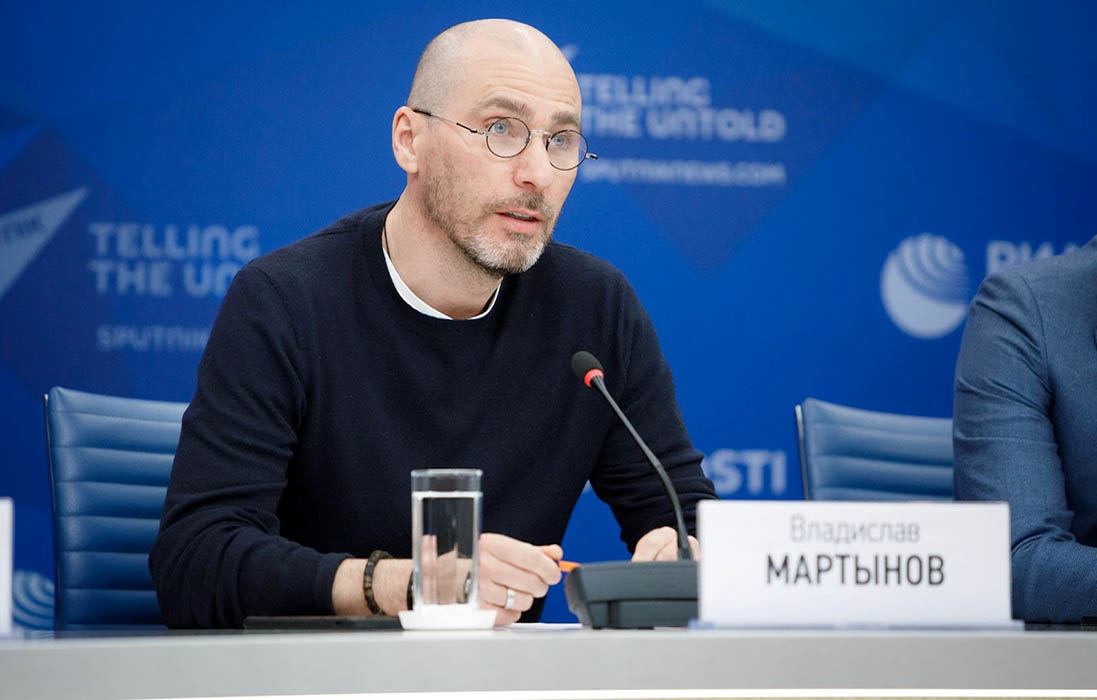 Different points of view were expressed about the ways of regulating cryptocurrencies and mining. For example, entrepreneur Vladislav Martynov believes that the existing concept of the Ministry of Finance on the regulation of cryptocurrencies will not work, because. is too compromise. Recall that it allows you to work with cryptocurrencies, but creates many additional restrictions (for example, by determining the maximum amount of investment). “It’s the same as if several horses were working in the mechanism of the aircraft,” Vladislav said.

According to the entrepreneur, cryptocurrencies are not just a new financial system, but a completely new system of human relations, which cannot be limited in this way.

Answering a question about the risks of cryptocurrencies, Internet Ombudsman Dmitry Marinichev compared the fear of their legalization with the fear of freeing the peasants in 1861. At that time, many feared the consequences of this decision. However, the peasants were able to form a completely new system of relations with their landowners. Subsequently, the working class stood out from the peasants, from the workers – “white collars”, and from them – the very creative people who are now looking for the largest companies around the world.

The speakers agreed that there are small risks of working with cryptocurrency, but they can be easily leveled by increasing the financial literacy of the population. 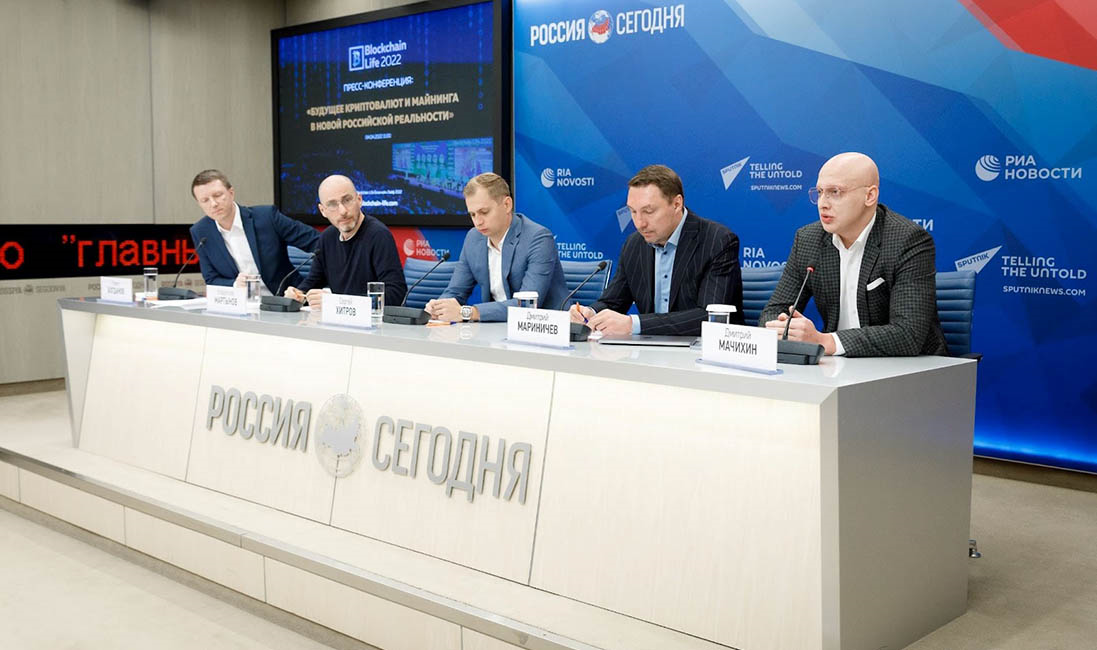 And it was precisely the increase in the education of citizens that was declared by the founder of Blockchain Life, Sergey Khitrov, as the main goal of the forum. Despite the sanctions, the 8th Blockchain Life will be the largest event in the history of the event – more than 5,000 crypto enthusiasts will visit the forum on April 20-21 to learn about working with cryptocurrencies, and even take their first steps in the industry – find work and the necessary business contacts.