Analysts explained the reasons for the rise in the price of bitcoin above $20,000 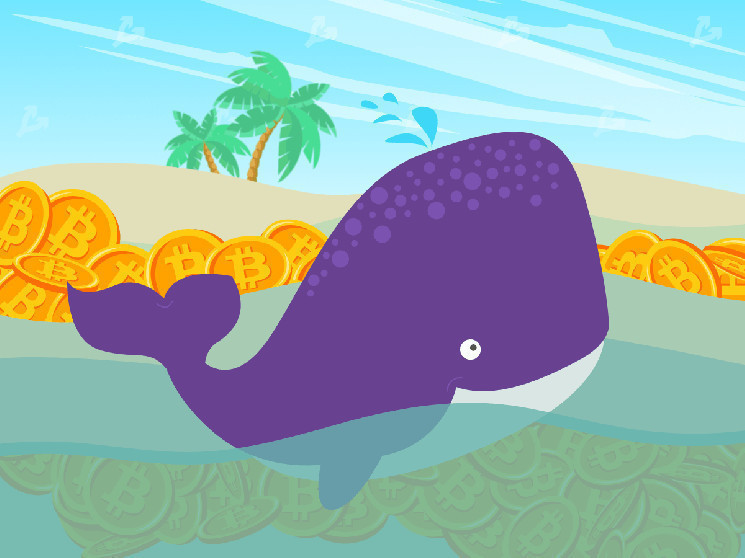 Last week, the trend towards the accumulation of bitcoins among various market participants continued. Institutional, retail investors, as well as Luna Foundation Guard and MicroStrategy have shown strong demand.

This week also saw an influx of buying from Luna Foundation Guard, inflows into Purpose ETF, and 1k+ $BTC Whales.

Taking into account that the miners have already mined 19 million coins out of the 21 million provided by the algorithm, and the accumulation has become many times greater than the issue, the perception of bitcoin as a scarce asset may again become relevant, analysts warned.

The rate of outflow of coins from centralized platforms increased to 96,200 BTC per month, which is extremely rare in historical retrospect. Exchange balances fell to the levels of August 2018, breaking through the plateau observed since September 2021. The trend was also typical for platforms that recorded a significant influx of coins in the last 12-24 months. 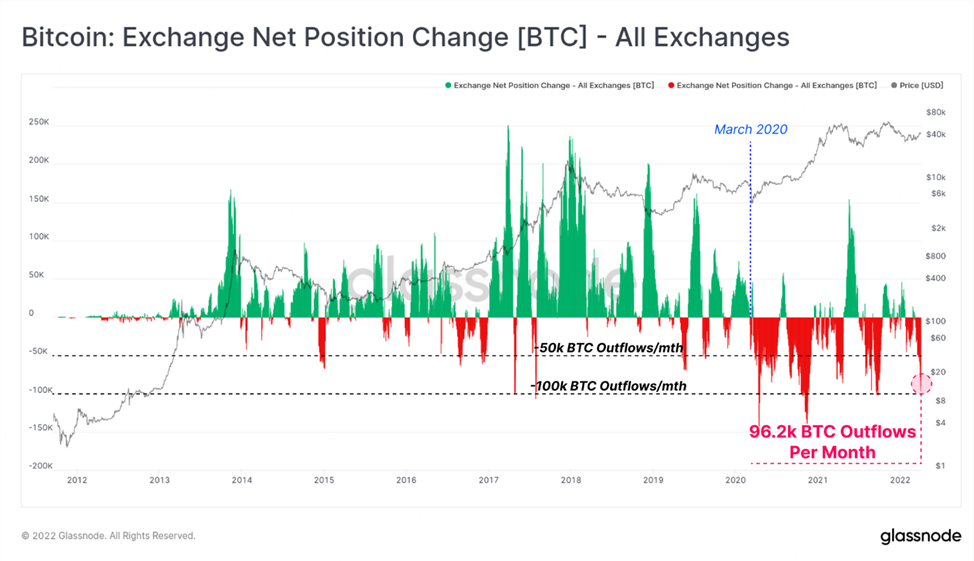 The number of coins in bitcoin addresses that tend to hoard has risen by 217,000 BTC since December 4 to a record 2,854,000 BTC. Analysts in this sample excluded addresses of exchanges and miners, but included custodians and corporations like Luna Foundation Guard and MicroStrategy.

Based on the presented calculations, you can get a daily growth rate of 1800 BTC. It doubled the issuance rate, while the market was in a downward trend during this period and returned to its original levels only in the previous three weeks.

Analysts noticed that the so-called “shrimp” (addresses with a balance of less than 1 BTC, excluding clients of retail platforms) also contributed to the accumulation of coins. Since the January 22 low, they have accumulated 0.58% of the market supply, bringing their share to 14.26%. The rates exceeded the issue by 1.7 times. 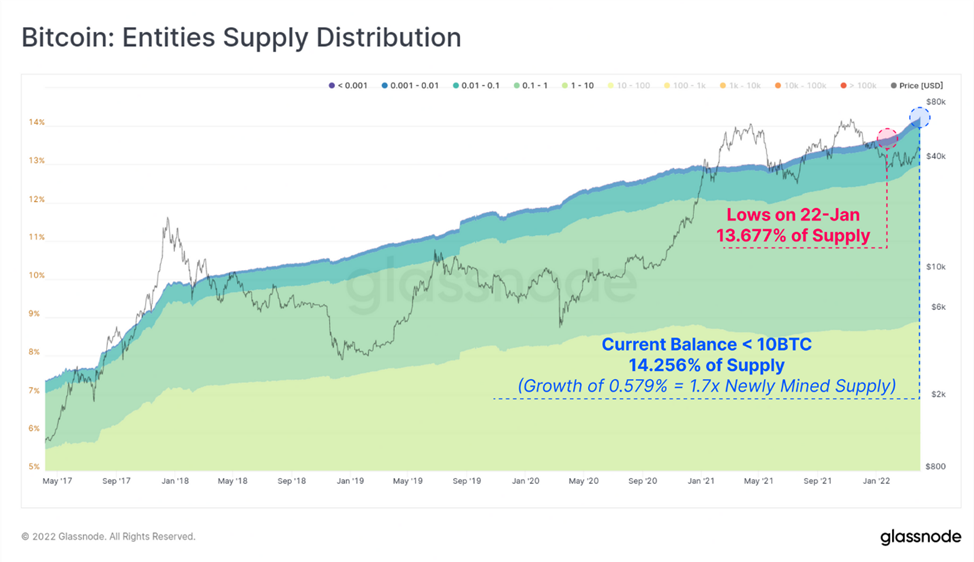 In addition to retail investors, whales with balances over 1000 BTC have made a significant contribution to the development of the trend. In particular, the Luna Foundation Guard, which has accumulated 30,727 BTC.

Analysts have also recorded an inflow of 5,521 BTC into the Purpose Bitcoin ETF since the end of January 2022. A similar trend can be seen in other Canadian spot exchange-traded funds based on the first cryptocurrency. The total influx across the sector was 6,594 BTC, up to 69,000 BTC.

Recall that on March 28, the price of the first cryptocurrency reached $47,650, the highest since the beginning of 2022.

Earlier, analysts at Glassnode warned of an upcoming surge in bitcoin volatility.

Bitcoin (BTC) continues its accumulation phase. The bottom is slipping away