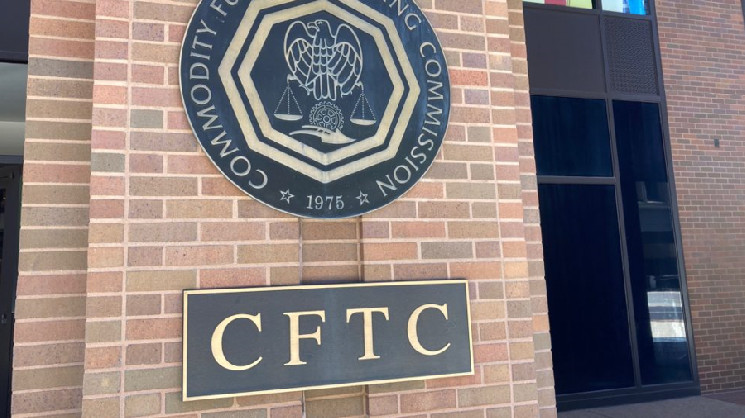 The chairman of the US Securities and Exchange Commission (SEC) asked staff to coordinate with the Commodity Futures Trading Commission (CFTC).

Speaking at the University of Pennsylvania, SEC Chairman Gary Gensler said that the cooperation of the commissions will allow registration and regulation of platforms on which securities and other assets, including digital assets, are simultaneously traded.

The SEC will regulate investment products that people buy in the hope of making a profit, such as bonds and stocks. And the CFTC, for its part, will deal with futures, allowing people to buy and sell goods at a predetermined price. Such a tandem will allow organizations to more carefully regulate the sphere of traditional finance, the head of the commission is sure.

However, cryptocurrencies are “a somewhat more diffuse branch of finance,” where it is often difficult to determine which asset class a particular digital currency belongs to, the SEC argues. For example, the commission previously stated that XRP is a security, refusing to classify bitcoin and ether in the same way. Gensler himself said that many tokens on the open market can be securities, but did not specify which ones.

According to Brett Harrison, CEO of FTX US crypto exchange, many companies would register their tokens in both commissions or at least one of them if they knew that this would guarantee that they would be allowed to trade on exchanges in a legal way. However, says Harrison, the problem is that there is currently no way to freely enter the market.