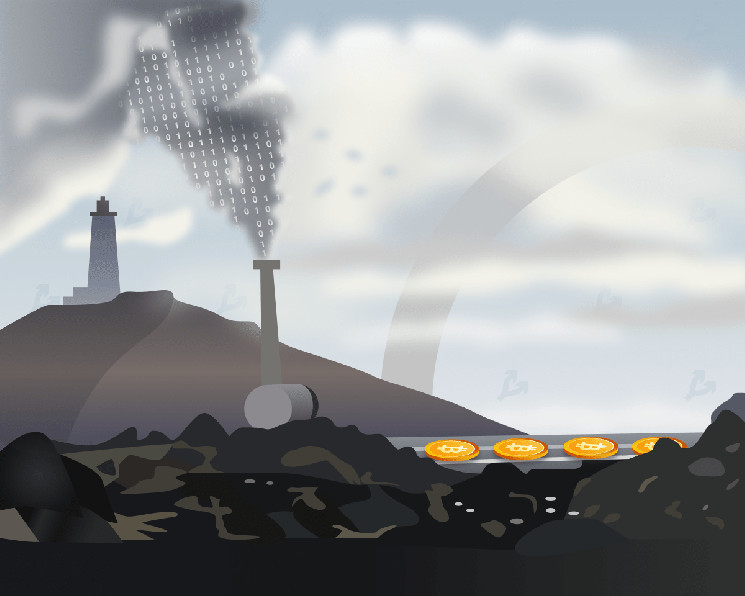 The Intergovernmental Panel on Climate Change (IPCC) under the auspices of the UN has mentioned cryptocurrencies as one of the risk factors for the environment.

In the Mitigation of Climate Change report, experts stressed that “without immediate and significant reductions in carbon emissions in all sectors, limiting global warming to 1.5°C is unattainable.”

In their opinion, improvements in technologies for storing, processing and transmitting information can help reduce emissions. This will happen by improving the control of energy efficiency, reducing the cost of transactions in the production and transmission of energy, as well as reducing the need for its physical transportation.

“However, data centers and their associated energy-intensive IT systems (including blockchain) will increase demand – cryptocurrencies can be a global source of CO2if electricity generation is not decarbonised. There is also a concern that information technology may exacerbate existing disparities,” the authors of the report said.

They noted that digitalization, automation and artificial intelligence, as general-purpose technologies, can lead to many new products and applications. These solutions may be effective on their own, but may lead to an increase in demand for electricity.

“Energy requirements for cryptocurrencies are also a growing concern, although there is significant uncertainty regarding its use by the underlying blockchain asset infrastructure,” the IPCC document states.

Recall that in November 2021, the heads of two Swedish regulators said that the mining of bitcoin and other cryptocurrencies on the Proof-of-Work algorithm would prevent the EU from fulfilling its obligations to reduce carbon emissions. They proposed to ban this method of mining assets.

In January, one of them, Eric Theden, already as Vice Chairman ESMA, reiterated the EU’s call for a ban. His opinion was supported by the head of the Hungarian Finance Ministry, Gyorgy Matolchi.