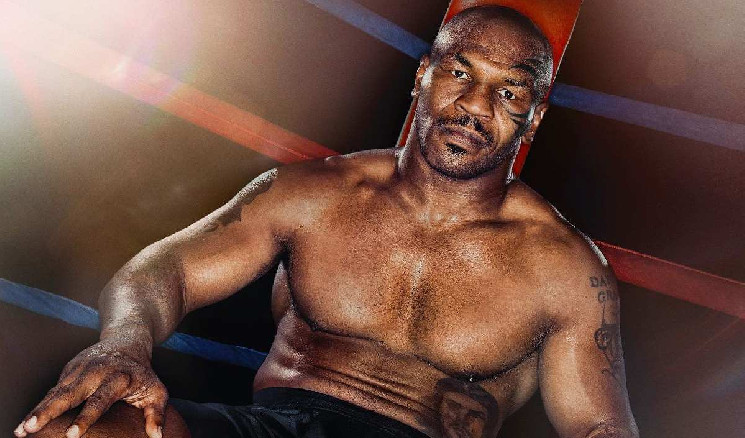 Famous boxer Mike Tyson has released the Mystery Box NFT collection and sells it through a special NFT platform. The sale started today April 5, 2022 at 14:00 Moscow time and will last until 02:00 April 6.

Over the past few months, non-fungible tokens have become a hot topic, with many celebrities, athletes and musicians launching their own collections. Now their ranks have been joined by former boxing champion Mike Tyson.

As a gift, fans of the famous boxer will receive three additional limited edition non-fungible tokens for free, which will be released a little later.