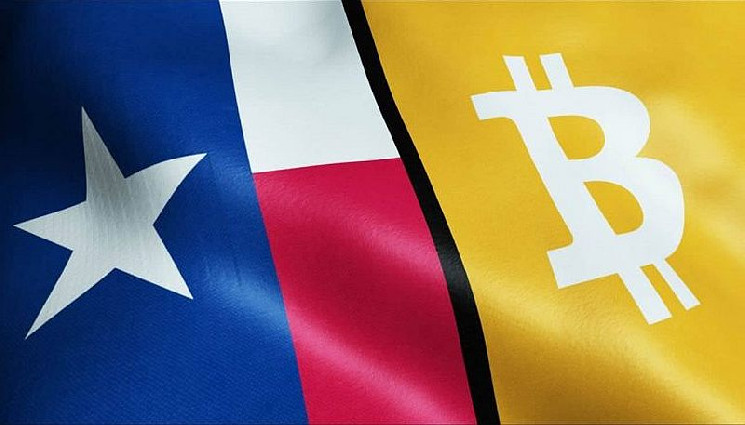 As digital assets become more mainstream and are seen as a legitimate alternative to traditional money, Texas-based Vantage Bank has announced plans to offer a Bitcoin (BTC) savings plan to its employees.

Eric Thompson, director of human resources and vice president of the bank, said that the idea for a Bitcoin savings plan was presented by one of the partners, namely the asset management subsidiary of NYDIG Bitcoin Strategy Fund Stone Ridge.

According to Thompson, the bitcoin savings plan will allow employees to automatically set aside a portion of their monthly salary and convert it into bitcoin. The resulting cryptocurrency will be stored on an institutional-grade NYDIG custodial platform that meets the highest security and regulatory standards.

Despite such a modern approach to diversifying the savings plans of its employees, Vantage Bank does not allow its customers to buy, sell or exchange cryptocurrencies.