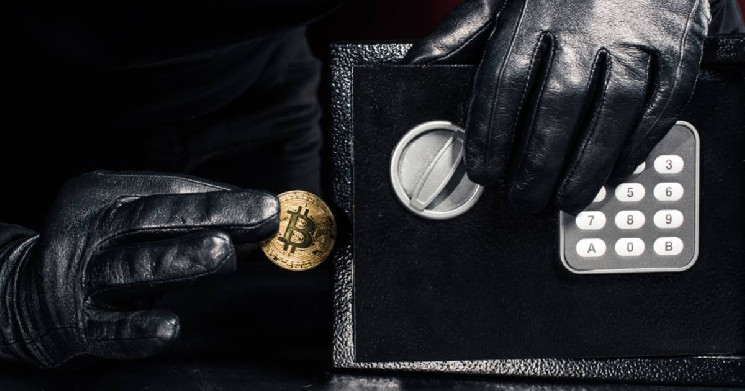 $72,000 worth of bitcoins stolen from Trezor user

Trezor hardware wallet owner MrChaBuDuo spoke on a Reddit forum about how $72,000 worth of bitcoin was stolen from him.

He received an email purporting to be from Trezor, stating that the firm had been hacked and the clients’ digital assets were at risk. To eliminate the possibility of stealing the coins, the scammers offered MrChaBuDuo to download a new version of the program for crypto storage, which turned out to be a copy of the official software with malicious code.

MrChaBuDuo launched the software and entered a seed phrase to restore access to the wallet. The program sent this data to the attackers, and they withdrew the bitcoins that were in the crypto storage.

What a dumbass I am. Saved bitcoins for seven years and foolishly lost them in a few minutes. I wonder how I could fall for this trick. These are sad times, friends. I became a Normie McKnowcoiner,” complained MrChaBuDuo in his post.

MrChaBuDuo fell victim to a phishing attack. First, the attackers gained access to the data of the MailChimp mailing list platform and then sent emails to the owners of crypto wallets on behalf of Trezor employees. The Silicon Angle publication reports that over 100 users of hardware crypto storages fell for the bait of scammers.