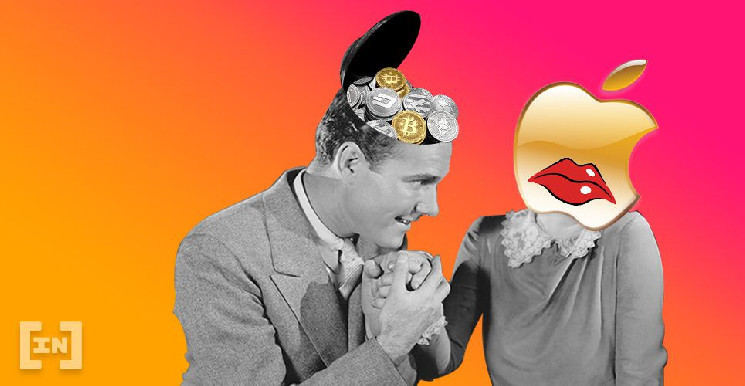 what they say online

Rumors appeared on the network that Apple plans to add bitcoin to the Apple Pay payment system and buy over $1 billion worth of cryptocurrencies.

At the end of March 2022, information appeared in the media that manufacturers could integrate functionality for carrying out operations with cryptocurrencies into Apple smartphones. Among other things, netizens suggested that the company would add support for bitcoins to the Apple Pay payment system. 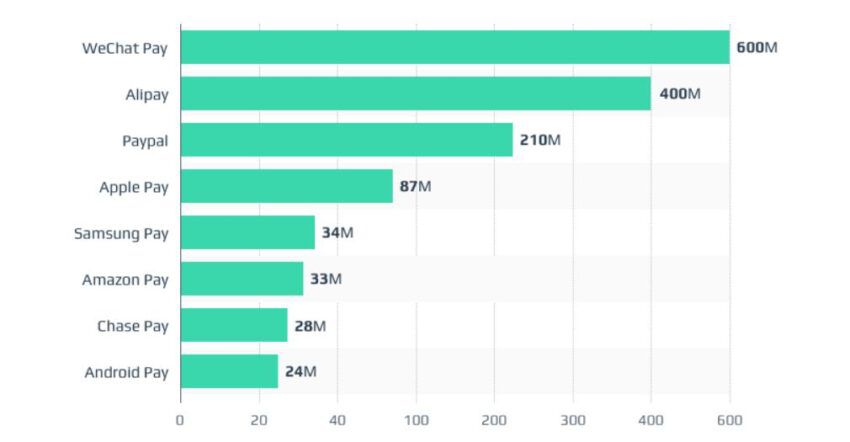 The initiator of the discussion of possible innovations, in part, was the host of the Crypto Banter YouTube channel, Ran Neuner. In one of his videos, according to media reports, the young man suggested that during the Bitcoin conference in Miami, which is scheduled for the period from April 6 to 9, Apple representatives will announce new functionality.

The reason for the discussion with the audience of the Crypto Banter channel about innovations for Ran Neuner was the publication in the microblog of the CEO of the Strike payment platform, Jack Mullers, with allusions to the entry of the smartphone manufacturer into the crypto market.

Rumors that Apple is preparing to introduce crypto-functionality were indirectly confirmed by the developer Hugo Duche. The young man found in the icon set for IOS – SF Symbols – new symbols for bitcoin. 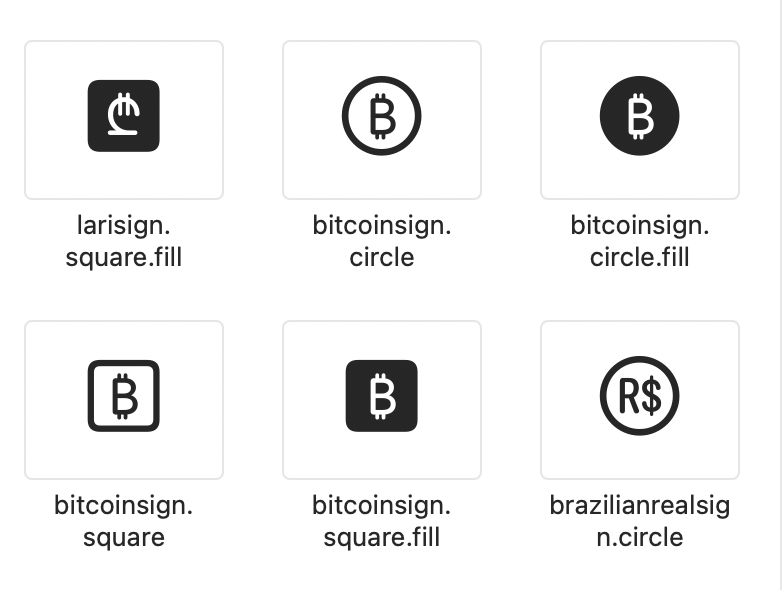 Also, information appeared on the network that the electronics manufacturer could invest $1.5 billion in cryptocurrency. For comparison, under the control of the largest investor in bitcoin, software provider MicroStrategy, there are BTC worth $5.7 billion.

Many netizens have criticized the speculation about Apple’s possible investment in bitcoin, calling it a rumour, the purpose of which is to artificially increase BTC.

It is noteworthy that the news about the company’s possible entry into the crypto market was preceded by the integration of tools for buying cryptocurrency via Apple Pay into the popular MetaMask crypto wallet.

What do members of the crypto community think?

Representatives of the crypto industry believe that confirmation of rumors about Apple’s plans to enter the crypto space can send bitcoin to the moon. According to netizens, the company’s interest in cryptocurrency will allow the coin to reach the long-awaited milestone of $100,000.

In the fall of 2019, Apple CEO Tim Cook criticized private cryptocurrencies. In his opinion, “money should remain in the power of states.” Tim Cook also drew attention to the fact that Apple does not plan to issue its own coin.

In early November 2021, the Apple CEO, during the online DealBook Summit, spoke about his investments in cryptocurrency. According to him, before buying coins, he independently conducted market research.

Tim Cook noted that he considers reasonable purchases of cryptocurrencies as a tool for diversifying an investment portfolio. At the same time, the Apple CEO declined to talk about which digital assets he prefers to invest in.

Tim Cook noted that his personal interest in coins should not be interpreted as a prerequisite for Apple to start working with digital assets.

Whether Bitcoin will appear in Apple Pay and whether the organization will purchase cryptocurrency, network users will probably find out from April 6 to April 9 during the Bitcoin conference in Miami.