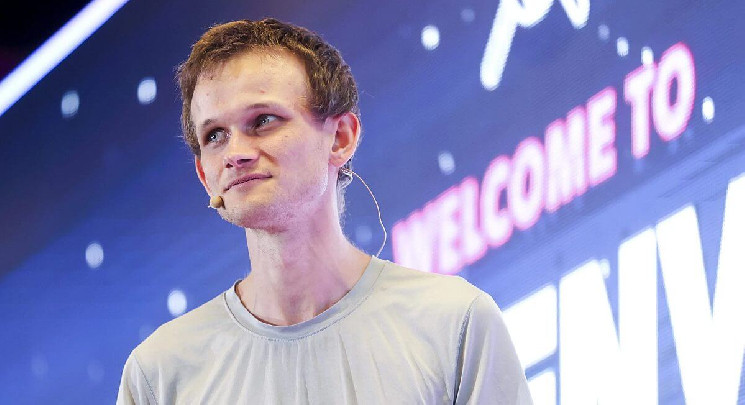 Vitalik Buterin worries about the future of Ethereum, but not the community

Recently, Ethereum (ETH) co-founder Vitalik Buterin expressed concern about the future of Ethereum, but the ETHDubai event participants did not share the programmer’s concerns.

As you know, Vitalik is worried about the future of the network due to the presence of players who are chasing only profit and deviate from the original vision of an egalitarian platform. In other words, we are talking about a platform that is built on the principles of equality of social and civil rights.

1inch Network co-founder Sergey Kunz said he strongly disagrees with the founder of Ethereum. In his opinion, despite the fraudulent projects that try to swindle money from retail investors, there are good startups that really need funding.

The developer of GTON Capital, Alexey Pupyshev, expressed the opinion that there should be a balance between profitable and non-profit initiatives in the space. After all, projects that support charity and solve health problems do not always motivate people to join the industry. In this case, rewards are also important.

Ozone CTO Siva S linked Vitalik Buterin’s words to the platform’s growth challenges. As the crypto ecosystem grows, more traditional profit-oriented financial players will come along. However, as long as such basic things as consensus remain relevant, developers will still be happy to create projects on top of Ethereum.