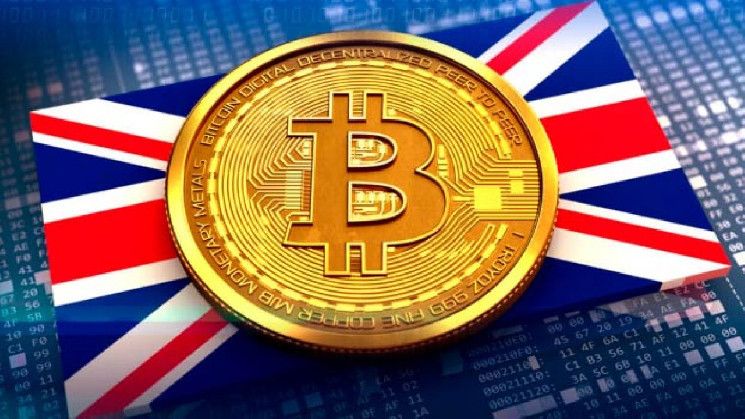 UK will include stablecoins in the list of “legal tender”

The Government of the United Kingdom has officially announced its intention to make major changes to the regulatory framework to include stablecoins as a full-fledged means of payment.

“In the event that digital assets and innovative technologies become an integral part of the future, we, the UK, want to be the first among countries to take on all the challenges of a rapidly developing modernity,” Treasury Secretary John Glen said in a statement.

Based on the announcement published today, the agency has been exploring the possibilities of stablecoins for their possible inclusion in the list of legal tender for a long time. As far back as January last year, the UK Treasury Department reportedly began actively consulting with a variety of experts, universities and organizations to assess the prospect of digital assets from all sides.

According to the results of the study, stablecoins were named by the analysts of the Ministry of Finance as the “common means of payment of the future” among retail clients. Thus, the British authorities did not rule out that this type of virtual money could soon be used by citizens to make small everyday purchases.

“The plan to include stablecoins in our regulatory framework as a means of payment is just the first, smallest step towards the full adoption of digital assets. We have already developed a whole strategy for the gradual and confident introduction of cryptocurrencies and distributed ledger technology (ed. – Blockchain) into the life of the UK and its citizens, ”the Treasury Department said in a statement.

In this context, it is worth noting that the Ministry of Finance also created a special working group whose task is to study and find ways to interact with the digital asset industry and the traditional financial sector. The department hopes that experts will be able to create reliable and secure “channels” through which companies, firms and government agencies could seamlessly start using virtual money in their activities.

In conclusion, it is worth adding that the UK tax service also received an order from the government, the essence of which is to create the necessary, loyal conditions for the development and stimulation of crypto companies. Against the background of this statement, experts managed to conclude, it can be assumed that the activities of British traders and mining companies will be subject to a minimum tax.

As a reminder, we previously reported that the UK financial regulator extended the registration period for some cryptocurrency companies.