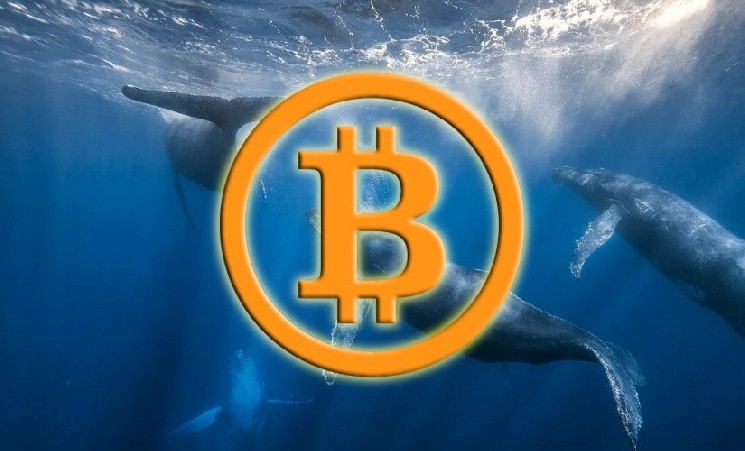 Cryptocurrency experts spoke about an interesting trend in the Bitcoin market. They noted that in the last week between March 28 and April 3, 2022, as many as 16 large holders (whales) of the flagship cryptocurrency either sold or otherwise reallocated their virtual assets. Market experts are divided on how this could affect the value of the digital currency in the short term.

The specialists emphasized that so far this state of affairs has not affected the course of the leading cryptocurrency, but it is likely that asset transfers by whales are not the final actions. Analysts expressed the opinion that in the near future large holders will sell digital gold and other holders may join them. The experts emphasized that extremely high activity was noticed among users who have at least 1000 BTC in their account.

In particular, cryptanalyst Ali Martinez published a graph provided by Glassnode on social networks. It shows that at the end of March, at least 2271 addresses owned more than 1000 BTC coins. However, on April 3, their number dropped to 2255.

He noted that based on the current rate of digital gold, this means that the owners of at least $735 million in the largest cryptocurrency by market capitalization have left the network or redistributed their holdings in other ways.

Earlier, the editors of Crypto.ru reported that, according to analysts from IntoTheBlock, the number of holders of the flagship cryptocurrency Bitcoin has reached an all-time high. As of March 14, 2022, their number approached the mark of 40 million, or rather, stopped at 39.79 million. Experts emphasized that since January 1, 2022, 888 thousand new unique accounts have been registered, which replenished their digital gold balances .