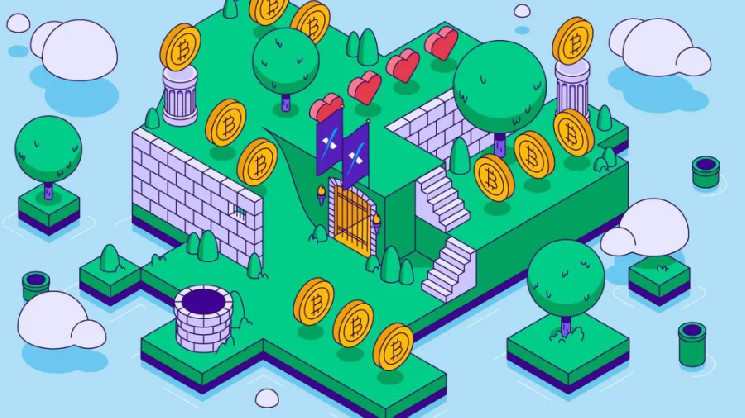 The Game Developers Association doubts the usefulness of NFTs

The International Game Developers Association (IGDA) is going to take action to raise awareness among gamers about the issues that may arise from NFT gaming.

IGDA is one of the largest associations of video game developers and programmers. Association interim director Jakin Vela told Ars Technica in an interview that association members have big doubts about the introduction of non-fungible tokens (NFTs) into video games.

Now the association is trying to clearly articulate its position on the NFT, and so far the team still does not have an unequivocal opinion. There are, says Vela, many ethical issues surrounding NFTs.

First of all, developers are concerned about the fact that many NFT projects can eventually turn out to be pyramid schemes. Some of the Play-to-Earn (P2E) projects may need an ever-growing user base to keep their economy self-sustaining, Vela says.

Also, gamers can be affected by the unregulated nature of the industry: they can give all their time to earn money through such games and end up with nothing or even remain in the red. According to the director, now there is no official regulation that would spell out the rights of the players. This can lead to a socio-political explosion, Vela is sure.

Previously, IGDA members took a much more radical position. In July last year, the association issued a statement urging against the use of NFTs in games, as tokens consume a huge amount of energy, and advised studios to use the Proof-of-Stake (PoS) consensus mechanism, as it is more energy efficient.

Recall, according to a recent survey conducted by Balthazar, more than 30% of gamers from the Philippines are ready to give up a permanent job in order to earn money in P2E games.