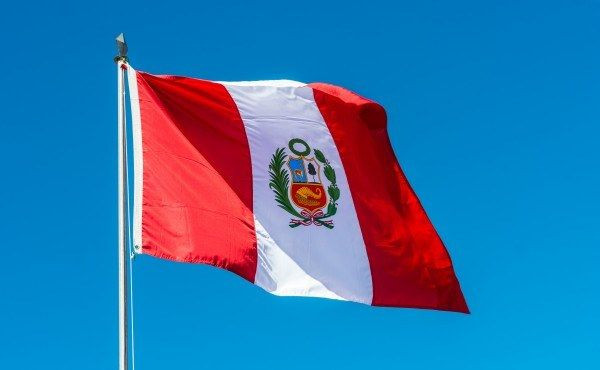 The leadership of the La Molina district of the Peruvian capital Lima launched the MoliCoin training program in order to accustom citizens to cryptocurrency calculations as soon as possible.

The head of the district, Álvaro Paz de La Barra, announced that interested organizations will be able to receive detailed answers on how to start accepting payments in bitcoins. Private individuals are promised to be told how to choose the right wallet and use it wisely, as well as what blockchain technology is. About ten restaurants have already joined the initiative. Nearly 500 La Molina businesses are expected to follow suit by the end of the year.

“We strongly believe in this new way to pay for goods and services. Sooner or later, cryptocurrencies will be accepted for payment everywhere, this is inevitable. We will continue to promote decentralized technologies at the local level. La Molina and Peru deserve to be the center of innovation in Latin America,” said Alvaro Paz de la Barra.

The official recommended that taxpayers and businesses look into wallets that support the Lightning Network to reduce costs and improve transaction speeds. The mayor said authorities in La Molina are committed to preventing tax evasion. According to him, it is the state currency that generates corruption, and not cryptoassets. Therefore, paying taxes with bitcoin will help solve the problem of bribes.

However, Peruvian central bank governor Julio Velarde recently criticized their cryptocurrencies for their volatility and possible negative impact on the environment. At the same time, the central bank is exploring the possibility of launching its own digital currency.