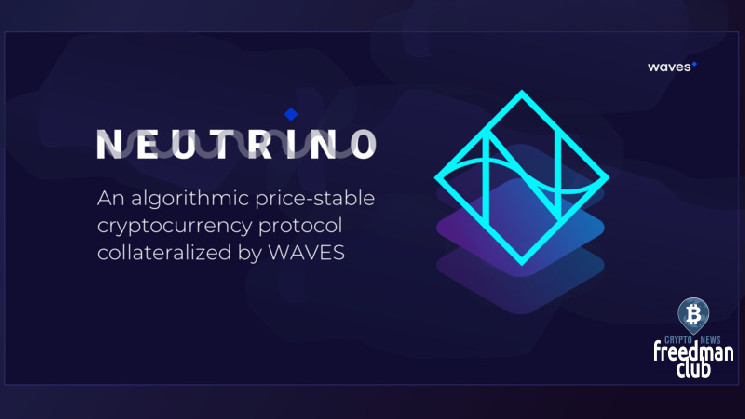 USDN (or Neutrino Dollar) is an algorithmic stablecoin in the Waves ecosystem, pegged to the US dollar. This means that its rate is fixed to the dollar at a ratio of 1:1. The dollar peg protects USDN holders from the volatility of the crypto markets.

USDN was developed on Neutrino, the Waves stablecoin protocol, and launched in late 2019. The stability of the USDN rate is regulated by the Neutrino protocol algorithm and is provided by WAVES tokens locked on a smart contract. Any user can audit the smart contract to verify the accuracy of the above.

USDN dump, rate at the time of publication $0.89 for 1USDN on Curve finance 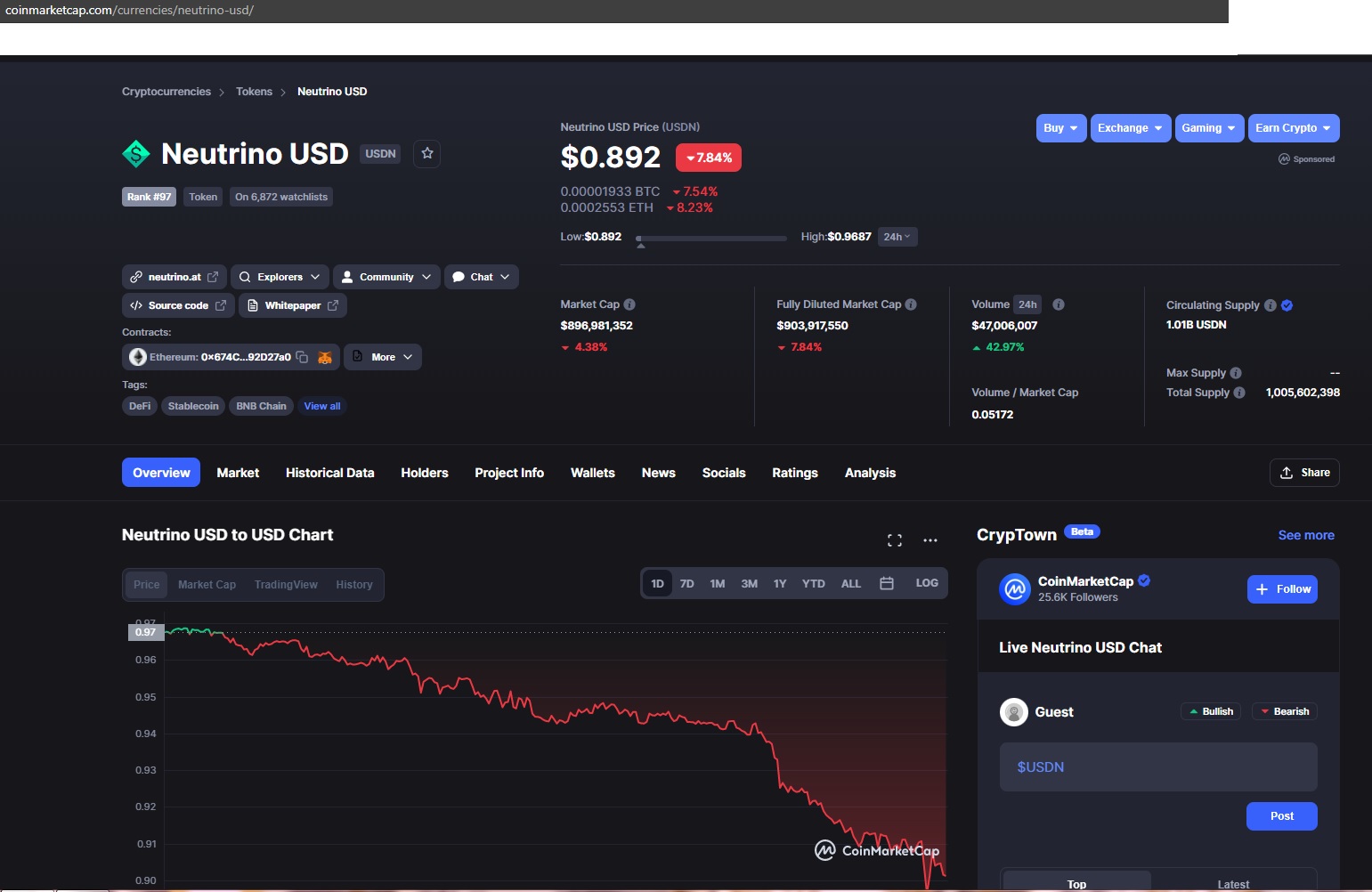 The reason for the dump was a proposal to liquidate all shorts on WAVES and USDN on ViresFinance so that investors would not specifically dump the price.

Perhaps the price will return to a stable rate after the shorts are liquidated. After reading this tweet, the credibility of WAVES is in question.

Alameda borrowed 1 million Waves from vires finance, at first unsuccessfully shorted, launched food, now his short is profitable, besides, he is also shorting the stable, and the founder of Waves is trying to shove the pump to eliminate the shorts from Alameda.

It is dangerous when Alameda and FTH are opposed to the coin.

The USDN + 3Crv stablecoin pool is not stabilized right now, with 175M USDN in the pool against 21.8M 3CRV.

The liquidation margin is already 9.16%, which means that collaterals based on the USDN put into the landing pages are starting to roll in.

Our editors do not recommend investing in USDN and WAVES tokens, as there are high chances of losing your money completely.