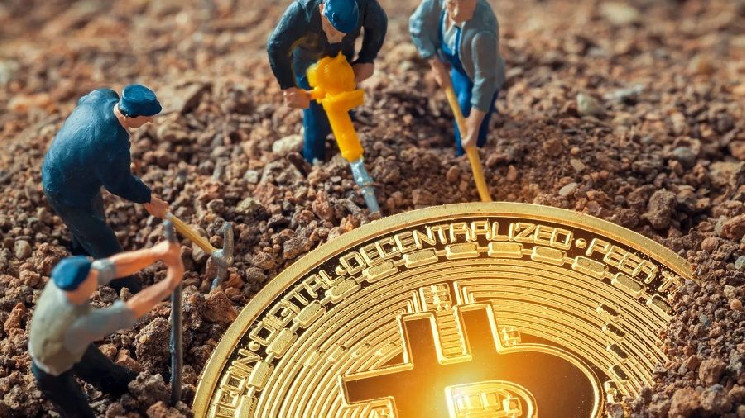 Many environmentalists are of the opinion that bitcoin mining is damaging to the environment. However, Quantum Economics is confident that miners benefit the planet.

Environmentalists are increasingly recommending that Bitcoin developers switch from Proof-of-Work to Proof-of-Stake consensus algorithm in order to reduce the carbon footprint of miners and reduce energy costs. A year ago, Ripple co-founder Chris Larsen also called for this. However, Quantum Economics analyst Jason Deane is convinced otherwise. According to him, bitcoin can not only bring dramatic changes to the financial system, but also bring significant benefits to the environment.

Ding mentioned a recent report from a New York research company that estimates that about 400 million metric tons of carbon dioxide are released into the environment each year in the maintenance of modern monetary systems, including banking. This figure exceeds that of Bitcoin by more than four times. Therefore, Dean believes that traditional enterprises cause much more damage to the planet, and he compared miners to dung beetles that reduce greenhouse gas emissions.

The economist explained that miners can create farms in places where other industries are not able to develop, as well as occupy very small areas for equipment. Miners can cooperate with local power grids and power plants by consuming excess electricity or waste gas. Gas flared from offshore oil production is thought to cause even more damage to the planet’s ozone layer than CO2 emissions.2. Therefore, if governments want to minimize carbon emissions, they should encourage bitcoin miners, not discourage them.

At the start of the year, Albany Engineering CEO Jim Besha Sr set up bitcoin mining using renewable electricity at the oldest hydroelectric plant in the United States. This made it possible to preserve it as a historical monument.