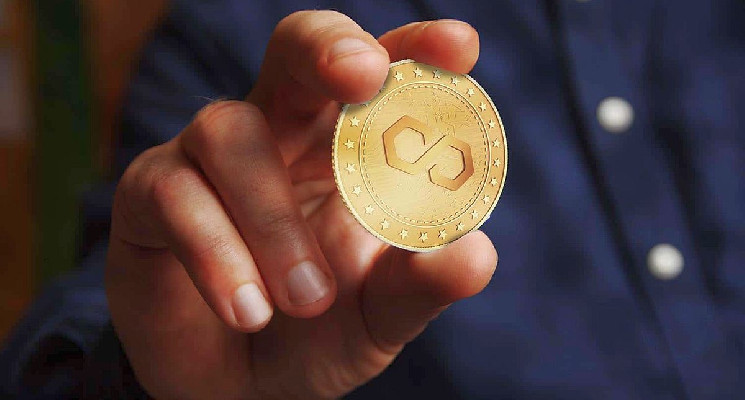 The host of the popular YouTube crypto channel Coin Bureau expressed his opinion on the second-level scaling platform Polygon (MATIC).

In a new video, crypto analyst Guy told his two million YouTube subscribers that the MATIC tokens in circulation are putting significant pressure on the Polygon selloff, which could thwart any upside rallies in the near future.

It so happened that under the agreement on the transfer of rights to the Polygon Foundation, 600 million MATICs were produced during the same period, you can find images in my previous video about the project.

The fact that MATIC’s balance sheets under the other vesting agreements have hardly changed or even remained the same suggests that much of the selling pressure comes from the Polygon Foundation.

Indeed, in August last year, the Polygon Foundation committed $1 billion from its treasury to MATIC to fund the development of zero-knowledge technologies. The foundation also paid approximately 250 million MATIC to acquire Hermes Network.

Guy noted that selling pressure paints a grim picture of MATIC’s pricing potential in the near term, and any rallies will be highly dependent on demand and future developments on the Polygon network.

Everything would be fine if not for the fact that the demand for MATIC is declining. As you can see, the number of new addresses in the Polygon PoS chain seems to have stabilized.

To make matters worse, the number of daily transactions on Polygon’s PoS chain has been declining for months, as has the total value locked in its DeFi protocols.