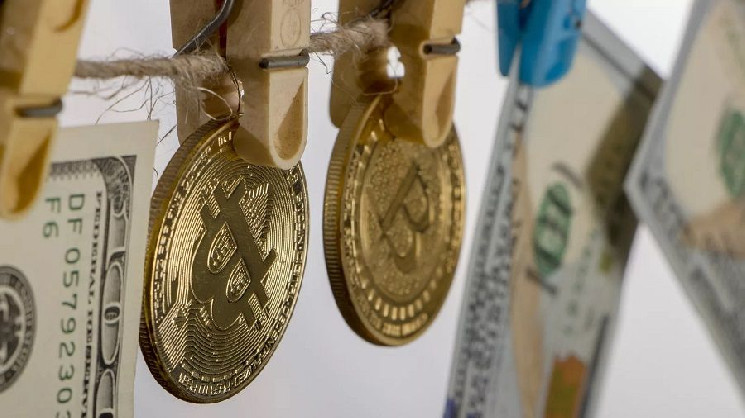 Law enforcement reported that they were able to uncover a syndicate that used the money obtained from online fraud to buy cryptocurrencies and further launder the stolen funds. The syndicate has been involved in illegal activities since October last year, transferring the income received to foreign bank accounts.

Last week, police managed to arrest two Macau suspects at an electronics store, four Hong Kong citizens were arrested at a hotel in the same area, and two more Hong Kong suspects were arrested upon arrival in the city from mainland China. During interrogation, the detainees confessed that they were ordered to buy and sell virtual currencies in Macau. For each transaction, they received 2,000 Macau Patacas (about $247).

Two detainees refused to testify and cooperate with law enforcement officers, but the police found strong evidence of involvement in the crime of all eight detainees. During the search, the police confiscated local and foreign currency worth 570,000 Patacas (about $70,505), 168 bank cards, several mobile phones, luxury watches and private cars.

This is not the first time such incidents of organized crime have occurred in Hong Kong. At the end of last year, the Hong Kong customs police arrested four people suspected of laundering more than $113 million through cryptocurrencies, and six months later, two more people were arrested for the same reason. They managed to launder more than $48 million through cryptocurrencies.