The first quarter of 2022 was full of events that strongly suppressed the cryptocurrency market. However, some of them, as noted by cryptanalyst Lark Davis, point to a possible shock to the supply of bitcoin in the future.

There are some factors that could push the demand for BTC significantly, especially since its price action has become more bullish lately.

One of Larry Davis’ tweets notes that countries, cities, banks, hedge funds, sovereign wealth funds, billionaires and corporations are interested in bitcoin. He believes that this interest will grow rapidly, and this is capable of causing a shock to the supply of bitcoin. This opinion is also based on the notion that institutional organizations have stopped ignoring the potential of bitcoin.

The data on the outflow from the exchanges gives an idea of ​​the levels of demand for cryptocurrency over the past few months. During this period, the majority of BTC moved to private wallets, potentially indicating long-term positions. Also, the ongoing capital outflow coincides with higher inflation rates in key global markets.

Inflation is still the biggest drawback of the traditional financial system to this day. It has intensified due to economic pressure that has forced central banks around the world to print more money to stimulate the economy during the pandemic. Eliminating this excess liquidity became a problem and highlighted the need for a hard currency immune to inflation.

Bitcoin represents an alternative that people and organizations can use to overcome inflation. Such sentiments could stimulate demand for bitcoin and contribute to a supply shock, especially with the current reduction in bitcoin reserves on exchanges. 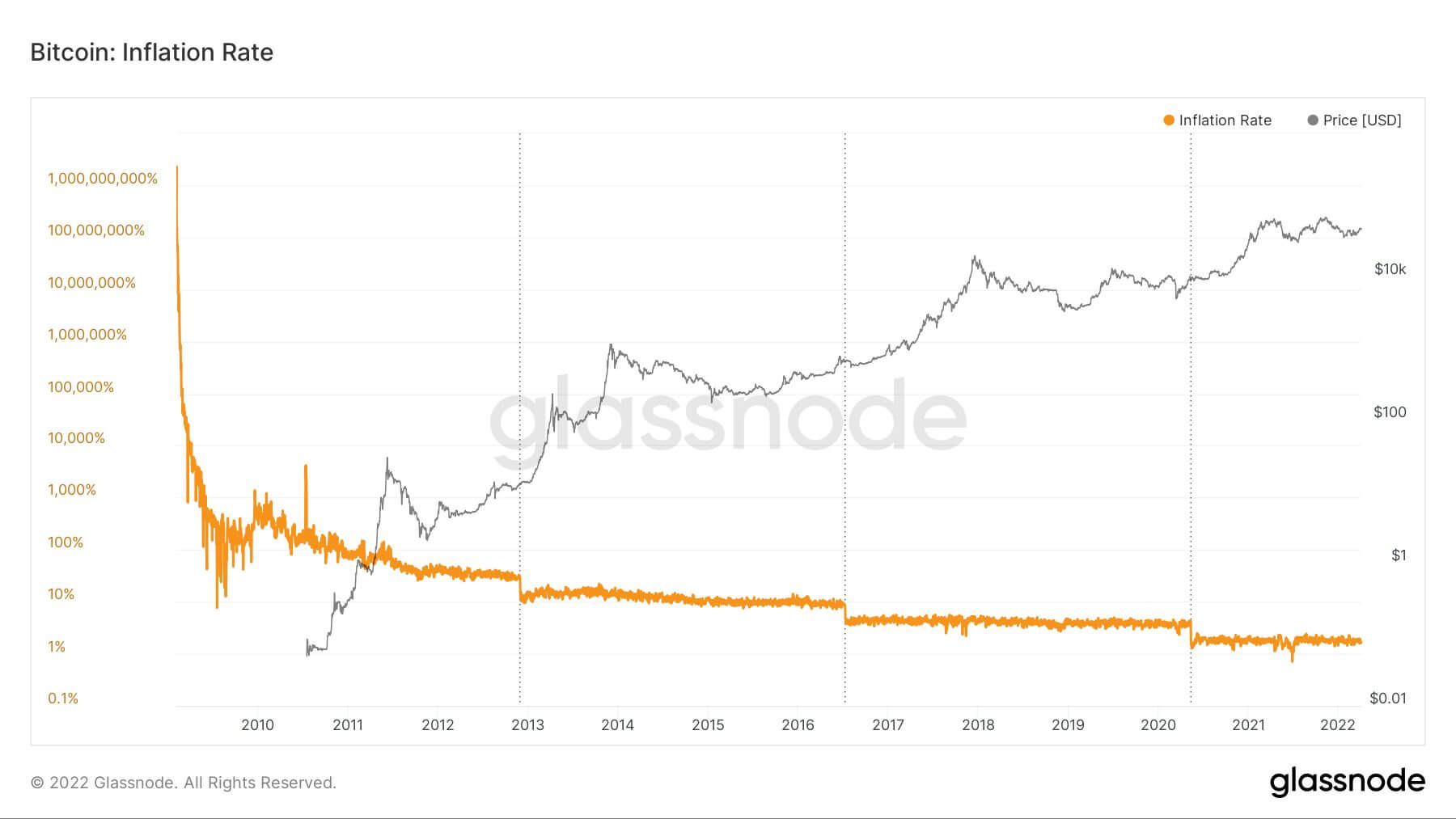 Recent social and political events, including the truckers’ standoff with the Canadian government, military operations in Ukraine, have demonstrated the dangers of tight state control over money.

These factors strengthen the case for buying bitcoin as a censorship-resistant currency that provides protection from government interference. The demand for bitcoin stemming from the aforementioned arguments could stimulate wider institutional and individual adoption of bitcoin.