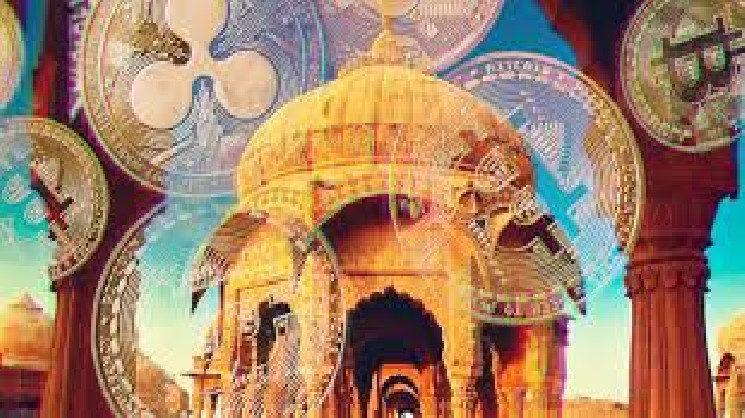 India plans to introduce an additional tax on crypto transactions

The Indian Ministry of Finance has announced plans to introduce a one percent tax on all transfers of digital assets over Rs 10,000 ($132) from July 1.

The Ministry of Finance of India has announced the introduction of a new tax levied on cryptocurrency transactions. Along with the capital gains tax, which is 30% from April 1, India’s long-standing Tax Deducted at Source (TDS) will be levied.

TDS is an indirect income tax in which the levy is collected up front from the recipient’s income at the time of the transaction. Tax base – debit transactions in excess of the established limit.

Crypto exchange executives, lawyers and tax analysts are warning that TDS will suck liquidity out of the market, forcing traders to drastically reduce their trading. Combined with the government’s decision to ban trading loss compensation in digital assets, this could accelerate the exodus of crypto companies from India.

Critics say that while the capital gains tax reduces the attractiveness of cryptocurrencies for investors, TDS poses a threat to the very foundations of the market and the typical trader will be able to see 60% of his capital go to TDS payments.

“There will be no liquidity left in the markets. Trades placed by buyers will not be executed as efficiently as they are today, and such inefficiency will eventually deplete the entire ecosystem,” said Manhar Garegrat, co-CEO of cryptocurrency exchange CoinDCX.

Sandeep Nailwal, co-founder of Indian blockchain startup Polygon, has previously warned that thousands of developers, investors and entrepreneurs are leaving for more crypto-friendly countries due to uncertainty.

The crypto community predicts an imminent jump in bitcoin up