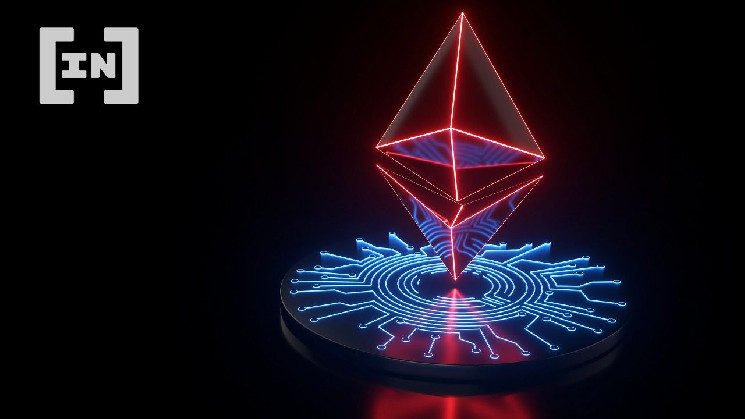 The Ethereum (ETH) rate has been rising since January 24th. Since then, several powerful bullish signals have appeared on the chart. The price is currently near an important resistance level, a break above will confirm the completion of the correction.

The most bullish forecast looms on the Ethereum weekly chart.

The price bounced twice from the horizontal support in the $2,400 area. Previously, this zone served as resistance. This rebound completed the downward correction from the all-time high at $4,868.

Technical indicators also point to high upside potential. After several days of correction, MACD generates rising bars with positive dynamics. These are the traditional signs of a bullish trend.

The RSI is also rising. The indicator has exceeded 50. 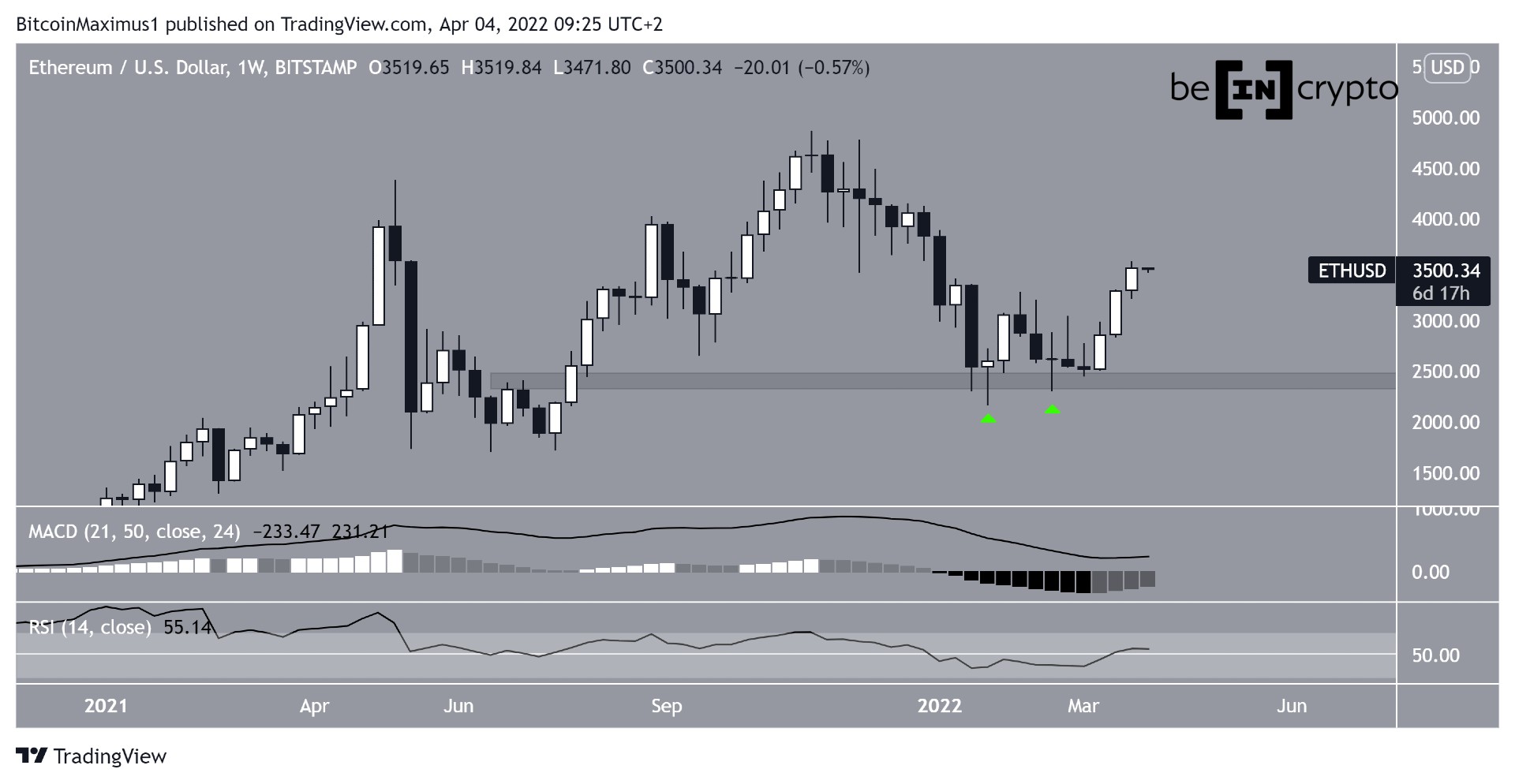 Cryptocurrency trader @Incomesharks notes that ETH could rise to $3,400. However, since the tweet, the price has already overcome resistance and reached the target level. 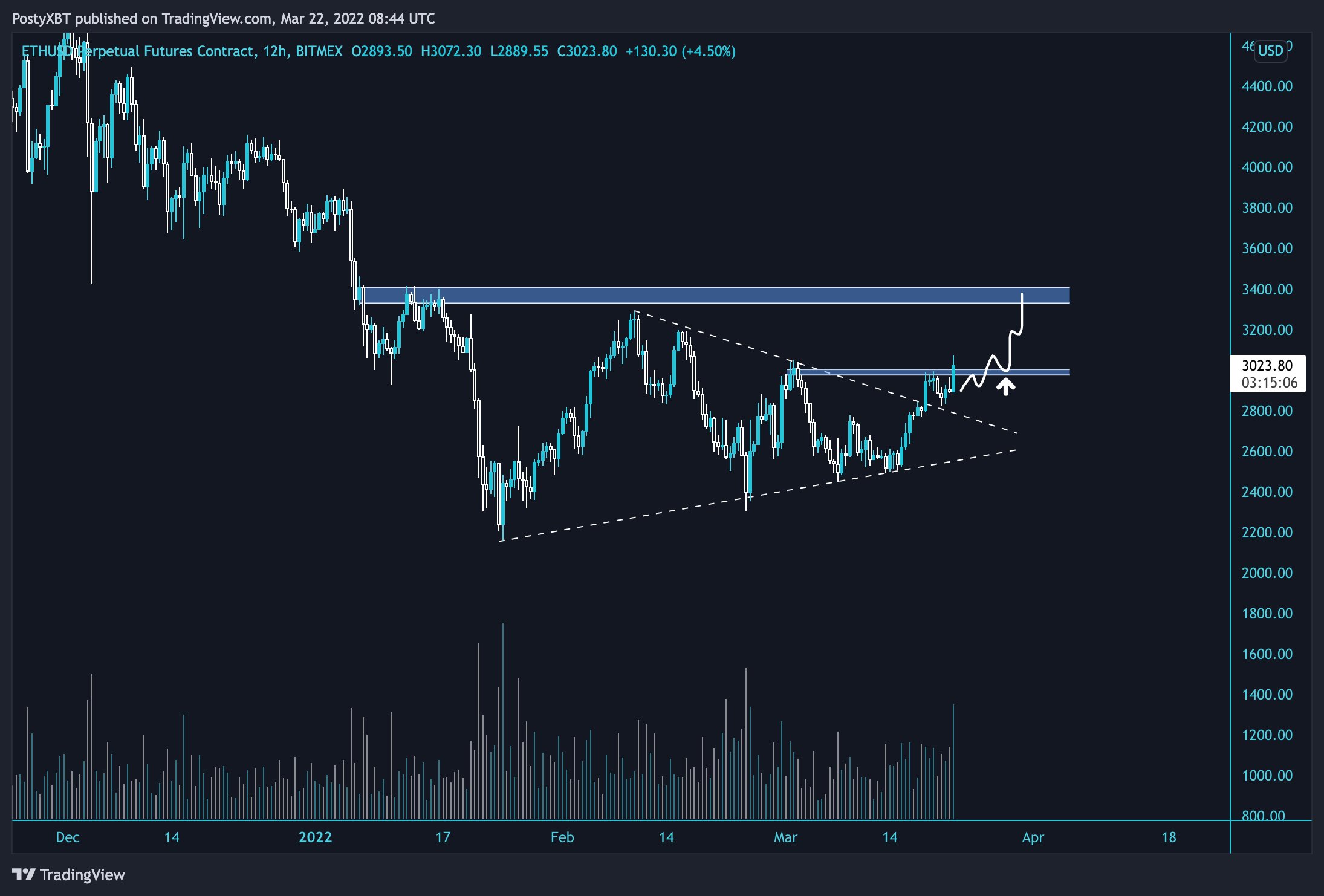 In addition, the technical indicators on the daily timeframe are turning in the bullish direction, supporting the continuation of the upward movement.

The ETH price has broken through the descending resistance line that has been forming since the token hit its all-time high. This indicates that the previous correction has ended.

In addition, on the weekly chart MACD and RSI are rising. Both indicators are in bullish territory.

The next resistance area is at $3,530 and $3,850. This target is in line with the 0.618 Fibonacci retracement and the horizontal resistance area. Therefore, this level plays a key role and provides powerful resistance.

On the 6-month chart, ETH is trading inside an ascending parallel channel. The pattern has been forming since January 24th. Now the price is right below the resistance line.

A break above will confirm the completion of the correction and strengthen the bullish trend in the long term.

There are two options for counting waves. The first suggests that ETH has completed the long-term fourth wave and started the fifth.

The second option suggests that the price is still inside the fourth wave, and growth will resume after another decline.

Price dynamics speaks in favor of the first scenario, that is, it confirms the completion of the fourth wave.

The fact is that the decline from all-time highs looks more like a corrective A-B-C structure than a bullish momentum.

If ETH continued to decline, then one would assume that the downward movement is momentum.

Although it is quite possible that the entire correction will turn into a triangle, in which case a decline will follow with a break of the January 24 low.

Here you can read the previous technical analysis for Bitcoin (BTC).