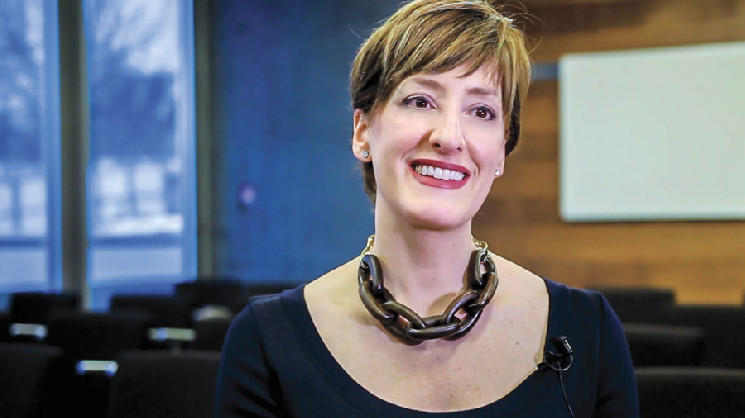 “Cryptocurrency industry will be divided into three “camps””

Seasoned banker and founder of startup Custodia Bank, Caitlin Long, believes that the new regulation of the digital asset market will lead to the division of the industry into three “camps”.

20-year banking veteran Caitlin Long said in a recent episode of the Decrypt podcast that new regulations on the digital asset market will lead to a split in the industry. According to her, there are now enough people in the industry who do not want regulation of the crypto industry at all, and recent statements by the chairman of the US Securities and Exchange Commission (SEC) Gary Gensler (Gary Gensler) only alerted them. The businesswoman identifies three main areas into which the industry will be divided:

As for the first camp, according to Long, regulation will inevitably affect him, but they have a chance to get the most favorable conditions for themselves. In the second camp are Wall Street traders and hedge fund titans who have taken a different look at the cryptocurrency industry in the wake of the coronavirus pandemic and are now carving out space in their investment portfolio for bitcoin and ether. Many of them welcome increased regulation as investing in cryptocurrencies would become safer and attract new retail investors.

The third camp, to which Long classifies himself and his company, has had varying degrees of success. In some cases, they managed to balance. As an example, she cited the Coinbase cryptocurrency exchange, which mostly complies with federal requirements. However, the company’s management recently opposed amendments to the Crypto Travel Rule, which, according to the exchange, could “strangle” the crypto industry.

Long previously criticized a New York Times article in which journalists said that cryptocurrencies and DeFi are disrupting the banking industry and regulators are unable to cope with financial turmoil.