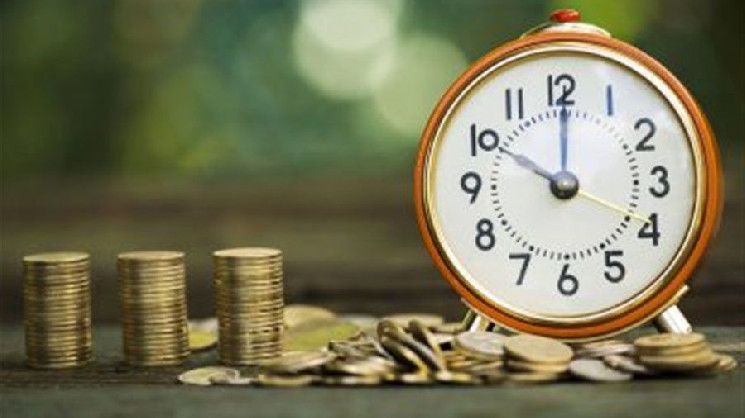 Bitcoin is recovering faster than the stock market

Analyst company IntoTheBlock claims that adherents of the “buy and hold” strategy continue to invest in bitcoin, reducing pressure on the cryptocurrency market.

The IntoTheBlock report states that long-term investors in cryptocurrencies continue to accumulate bitcoin. According to the results of the first quarter of 2022, the total amount of bitcoins in the wallets of these market participants reached 12 million BTC, worth about $551.37 billion.

The authors of the report claim that long-term investors began to accumulate bitcoins when the massive sale of cryptocurrency began:

“Long-term investors now own a record amount. This indicates an accumulation phase that began after long-term players sold during a bullish trend. The model was repeated several times. Long-term confidence in these addresses helps ease selling pressure and may help bolster faith in bitcoin as a store of value.”

The company’s analysts note that, despite the general instability of the US markets, in the first quarter of 2021, the first cryptocurrency outperformed the traditional asset market in growth:

Since Bitcoin is outperforming major stock indices, this could mean that the cryptocurrency as an asset is starting to strengthen:

“Bitcoin crashed along with the rest of the market during a time of uncertainty, but managed to recover faster.”

The report highlights that the offering of bitcoin as a global hedge against uncertainty remains unclear even as it rises in challenging times.

DataDash CEO Nicholas Merten believes that large and institutional investors accumulating bitcoin, despite macroeconomic and geopolitical uncertainty, are the catalyst for a sudden increase in the price of BTC.