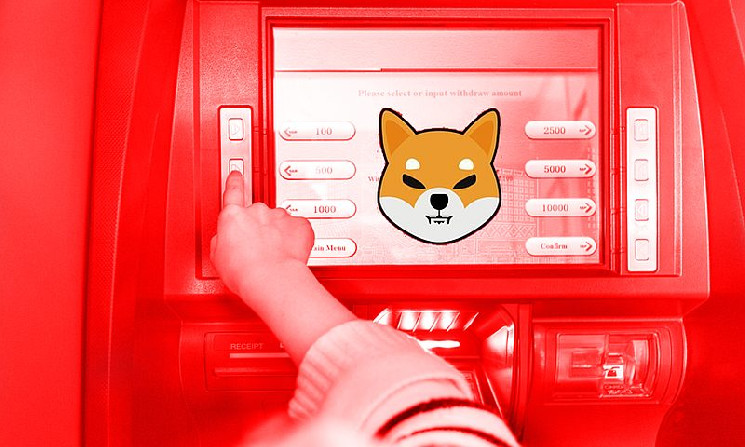 The Bitcoin of America network of exchanges has officially announced the addition of support for the Shiba Inu meme coin. Its 1,800 ATMs are located in 31 states and carry out transactions with Bitcoin, Litecoin, Ethereum and other cryptocurrencies. Somewhat earlier in March of this year, the integration of Dogecoin took place.

Bitcoin of America is a popular virtual currency exchange registered with the US Department of the Treasury as a money services company. They are known for their impeccable customer support, ensuring fast and hassle-free transactions.

Along with installing bitcoin ATMs, the company handles customer support, maintenance, and marketing.

The firm has made numerous upgrades to its Bitcoin ATMs (BTM) over the past year. In addition, all-in-one kiosks have been installed that operate like a traditional ATM combined with BTM features.