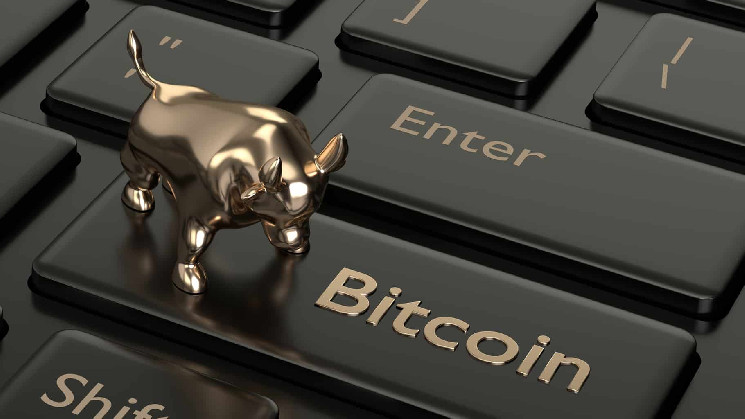 
Cryptocurrency analyst and trader Chads talked about what he thinks will push Bitcoin (BTC) towards the $58,000 target.

At the same time, Chads advises traders to keep a close eye on the 200-day moving average as the technical indicator is currently acting as resistance.

The analyst stressed that in the coming days, Bitcoin trading will be especially revealing. According to him, the bulls need to defend BTC support or face the risk of a sell-off.

Chads believes that as long as the bulls manage to keep BTC above $45,000, the cryptocurrency will be ready to storm the nearest resistance for a further 26% increase from the current price.