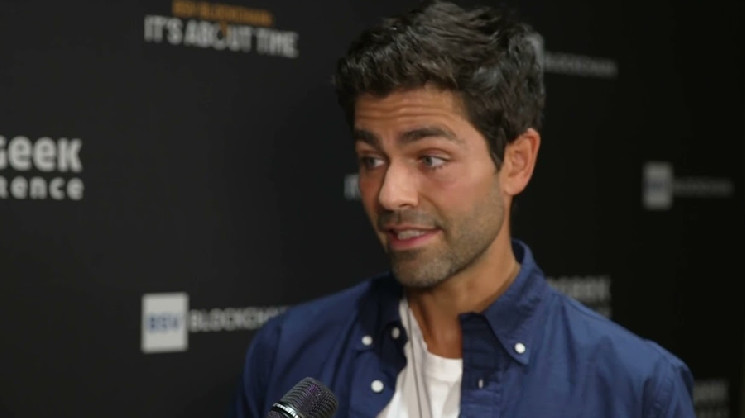 The American producer and actor believes that digital currencies should be used in many areas of the economy and life, and many will benefit from this.

American actor, producer and director Adrian Grenier said in an interview with Yahoo Finance that in the future crypto assets will reach a level where digital currencies will replace fiat currencies. According to him, the crypto industry will be able to “fix many systems that were broken or worked inefficiently”:

“Cryptocurrencies are not just a thing that uses energy, but a valuable asset that, if used correctly, can change the world.”

Grenier said that in the future he plans to create his own mining community in Texas. He plans to grow something edible and use digital currencies in trade.

Previously, the producer objected to critics of bitcoin, who claim that the first cryptocurrency harms the environment. Grenier pointed out that all human activity is associated with environmental costs. However, the actor says, this does not mean that the cryptocurrency only causes damage, because it can also bring a net benefit:

“Most people assume that bitcoin is for making money, and to some extent it is. However, the essence of cryptocurrencies lies in the spirit and philosophy behind them. Global decentralized systems that allow us to exchange assets, own them and have more sovereignty over the world’s wealth, taking it out of the hands of intermediaries and central banks, is the main advantage of digital currencies.

Recall that earlier the US Accounts Chamber proposed several options for using the blockchain. Among them is the ability to use technology in elections, pharmacology and urban infrastructure.