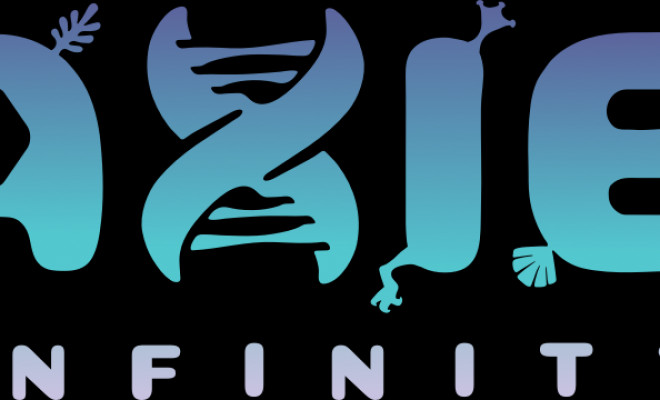 Who is the most affected by the Axie Infinity hack?

The popular blockchain game lost $600 million. Who was the biggest loser and how did a hack of one project cause a real social disaster?

On March 23, a blockchain game with elements of the metaverse – Axie Infinity – became another victim of hackers. Due to the hacking of the Ronin network on which the game was based, users lost $ 600 million. Who suffered the greatest losses and what shortcomings of the Vietnamese project does the hack indicate?

The hack showed the extremely high vulnerability of Axie – a successful attack by cybercriminals was revealed only a week later. This was a serious blow to the Sky Mavis studio itself, which developed the game. It was an even bigger shock for hundreds of thousands of players. After the hack, the team suspended the ability for gamers – and most of them from poor countries – to withdraw or convert their digital holdings through Ronin.

However, users can withdraw funds through Binance Exchange. The startup promises to return the funds to the victims, but Sky Mavis does not have a clear plan. Many gamers, for whom the game was the only source of income, remain in the dark, unable to feed their families or pay bills. But this is not the limit: people from the Philippines, Venezuela and other poor countries took out loans to buy game items that they could not return.

Despite all these upheavals, there are those who still make a profit. This is the Sky Mavis team that still accepts payment for digital items. Investors are also doing well, buying up the AXS token, which at the moment even grew on the news of the hack.