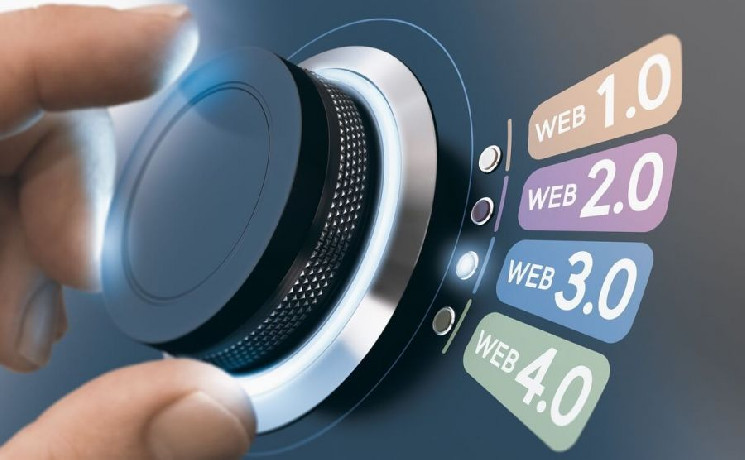 
The task force of the ruling Japanese political parties on new non-fungible tokens (NFTs) has recommended that the government appoint a Web 3.0 minister.

According to Japan’s CoinPost and a tweet from LDP MP and working group member Akihisa Shiozaki, a group of party members released a white paper explaining that Japan must drive innovation in the Web 3.0 era and that this will require a government. highlight the domestic NFT sector as a new growth engine.

The document indicates the need to appoint a minister who will be responsible for issues related to Web 3, as well as an interdepartmental advisory bureau.

In addition, the group called on the government to establish a set of rules to control secondary sales in the NFT market and allow the management of crypto assets in escrow services under certain conditions.

However, the group also believes that the NFT sector is currently under-regulated in certain key areas and wants to address this issue.

Thus, the document also recommends that the government stop the uncontrolled issuance and sale of NFTs and create a mechanism to ensure the safety of investors.

The white paper also mentions developments in the metaverse, and its authors say the government should take the lead and help Japanese businesses set global standards in space.

The group was critical of the fact that Japanese NFT firms are currently lagging behind the rest of the world due to the large number of regulations and tax hurdles they need to overcome.

As a possible incentive for the sector, the group opined that these barriers were somewhat excessive and noted that as a result, promising start-ups in the space are choosing to move overseas.