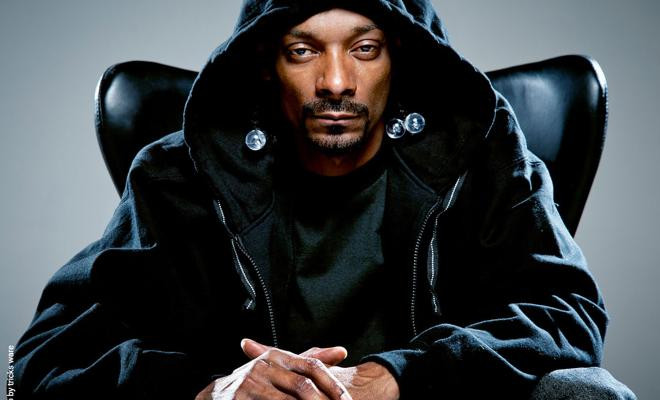 Snoop Dogg to Launch New Line of NFTs on Cardano

The legendary rapper will take part in the promotion of the “Ether killer” – Cardano.

Snoop Dogg pleases blockchain and cryptocurrency fans again. This time, one of the most recognizable rap artists has decided to release an NFT based on Cardano (ADA). The choice is dictated by the recent success of the platform, which was able to get ahead of Ethereum and Bitcoin in the ranking of transactional activity.

The creators of the Clay Nation NFT collection, which has collected 10,000 virtual characters in the Cardano ecosystem, write on a banned Twitter:

By the way, Champ Medici is the leading NFT performer in recent months.

The post was approved by Charles Hoskinson, the founder of Cardano, who also stood at the origins of Ethereum. Snoop’s project, called the Claymations, kicks off April 5th.