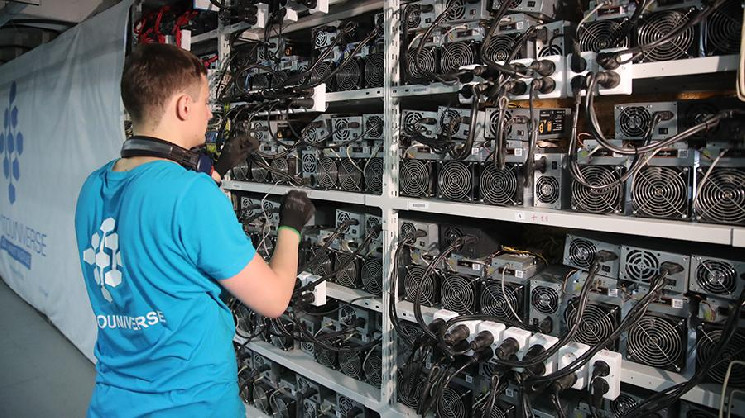 Oklahoma authorities will pass a law to attract miners

The state of Oklahoma is about to change legislation to allow miners to cut hardware and electricity costs through $5 million in subsidies.

The bill was proposed by two local senators, John Montgomery and Ryan Martinez. If the document is passed by the state legislature, the miners of bitcoins and other cryptocurrencies will be subject to tax incentives, as the creators of new advanced high-tech industries.

“Blockchain technology used in the commercial mining of digital assets is an industrial process that should be taxed similarly to historical forms of industrial production in order to encourage the location and expansion of such industries in Oklahoma, rather than competing states,” the explanatory note to the bill says. .

Senator Montgomery clarified that the bill considers subsidies in the amount of no more than $5 million. The bill has already been approved by the Oklahoma Senate and was submitted to the Lower House of the Legislative Assembly on March 23. The relevant technology committee began reviewing the document on March 30.

More and more US states are trying to create conditions that attract miners, realizing that in this way they create new jobs and attract investment. Since February, a bill providing tax breaks for miners has been under consideration in the House of Representatives of the US state of Georgia. Last year, a majority of Kentucky lawmakers approved a bill offering tax breaks for miners. However, the New York State Environmental Protection Committee recently approved a bill for a two-year ban on Proof-of-Work (PoW) cryptocurrency mining, including bitcoin.