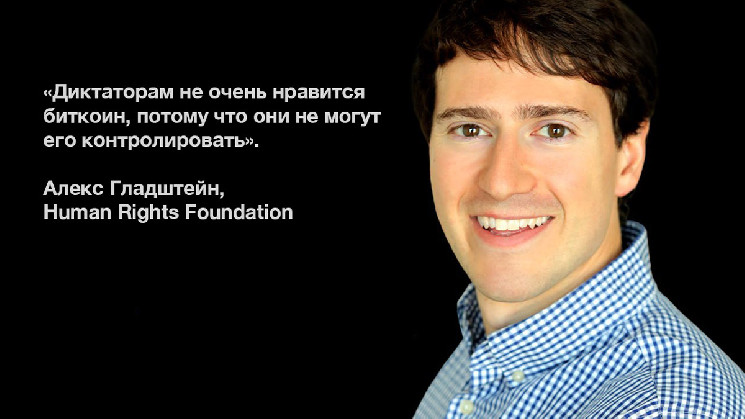 “I’m kind of betting that the most likely long-term scenario is that bitcoin will rise and its collateral will be enough to withstand fluctuations in demand for [стейблкоин] SET ».

“UST backed by $10+ billion in BTC will usher in a new era of the Bitcoin monetary standard.”

Do Kwon, Founder and CEO of Terraform Labs

“Dictators don’t really like bitcoin because they can’t control it.”

“Ethereum is like New York: it is huge, expensive and congested in some areas. However, it also has the richest app ecosystem, with over 500 apps totaling over $100 billion — more than 10 times more than any other competing network.”

“Nothing grows as fast as cryptocurrency.”

“Web3 takes the concept of democratization to a whole new level, where data and information can not only be publicly shared, but also prevented from being publicly tampered with.”

“From my point of view, the probability that bitcoin will ever move to PoS is exactly 0%. Bitcoin supporters have no desire to take a step towards destroying the security of its protocol.”

“People should have the freedom to choose the form of money. If the government starts misusing our money, we should be free to use other, better money.”

“Today we talked about two groups of miners – these are, let’s say, industrial and household. If with the industrial ones, as far as I understand, everyone has a certain consensus that they should work, mine, pay taxes, then with another group it’s not entirely clear, there are different opinions. We believe that it is necessary to concentrate on the development of industrial mining, but it probably does not make sense to ban household mining.”

Alexey Yakovlev, Deputy Director of the Financial Policy Department of the Ministry of Finance of the Russian Federation

“Dear Changpeng Zhao. There was a common mistake on my part as an ordinary beginner – when transferring money from a binance wallet to another wallet, I incorrectly specified the network. But it did not give an error (instead of erk-20 indicated bsc). When I started contacting the binance support service, the operator answered me only after 40 minutes. Before that, I tried to explain the problem to the bot, but it was too late. Of course, I made a mistake myself, but those support did not help on time either. The amount of the loss was $2,100 ustd. Since the amount is significant for me, I ask you to compensate for the loss.