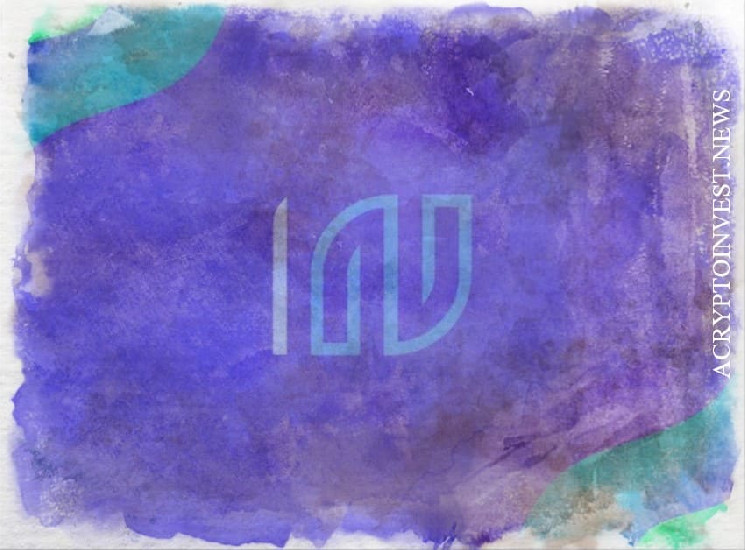 This is the third multi-million dollar crypto attack to hit the headlines in recent days.

Ethereum-based lending protocol, Inverse Finance (INV) said on Saturday that it was hit by an exploit where an attacker received $15.6 million worth of stolen cryptocurrencies.

According to Inverse, the attacker targeted the Anchor Money Market (ANC) by artificially manipulating token prices in order to borrow at extremely low collateral.

This is the third multi-million dollar decentralized finance (DeFi) protocol hack to hit the headlines this week and highlights the increasingly sophisticated methods used by the attackers. On Tuesday, gaming-focused network Ronin announced a loss of more than $625 million in crypto, and then two days later, Ola Finance’s lending protocol reported that it had been hacked for $3.6 million.

According to blockchain security firm PeckShield, the Inverse attacker exploited a vulnerability in the Keep3r price oracle, which Inverse uses to track token prices.

The attacker tricked the oracle into thinking that the price of the Inverse INV token was extremely high and then took out multi-million dollar loans on Anchor using the inflated INV as collateral.

The attack was well funded; To accomplish this, the attacker first withdrew 901 ETH (about $3 million) from Tornado Cash, which is used to pay out the cryptocurrency, without leaving a clear trail. The attacker then injected mysterious funds into several trading pairs on the decentralized exchange SushiSwap, inflating the price of INV in the eyes of the Keep3r price oracle.

A PeckShield spokesperson noted to CoinDesk that the attack was high-risk, as the $3 million worth of cryptocurrency used to deceive the price oracle would have been completely lost if the price of INV dropped to normal levels before the attacker took out the loans.

In its announcement, Inverse said it had temporarily suspended all borrowing on Anchor, and a spokesperson for the protocol told CoinDesk that it was working with Chainlink to create a new INV oracle.

Inverse also announced that it plans to make an offer to its Decentralized Autonomous Organization (DAO) to “ensure that all wallets affected by price manipulation are 100% refunded,” but without providing further details.