Turkish prosecutors have requested a record 40,564 years in prison for each of the 21 accused employees of the Thodex cryptocurrency exchange.

In April 2021, Thodex representatives announced a temporary suspension of the service due to “anomalous fluctuations in funds in the company’s accounts.” When traders lost access to their money, they turned to law enforcement.

The police detained 21 employees of the exchange and charged them with creating a criminal organization, fraud and money laundering. According to investigators, Thodex employees illegally embezzled financial assets of clients worth $108 million.

Thodex founder and CEO Fatih Ozer is still on the wanted list. According to Bitcoinist, Ozer left Turkey for Albania last April with $2 billion belonging to exchange users. Turkish security forces unsuccessfully tried to find him in four countries. 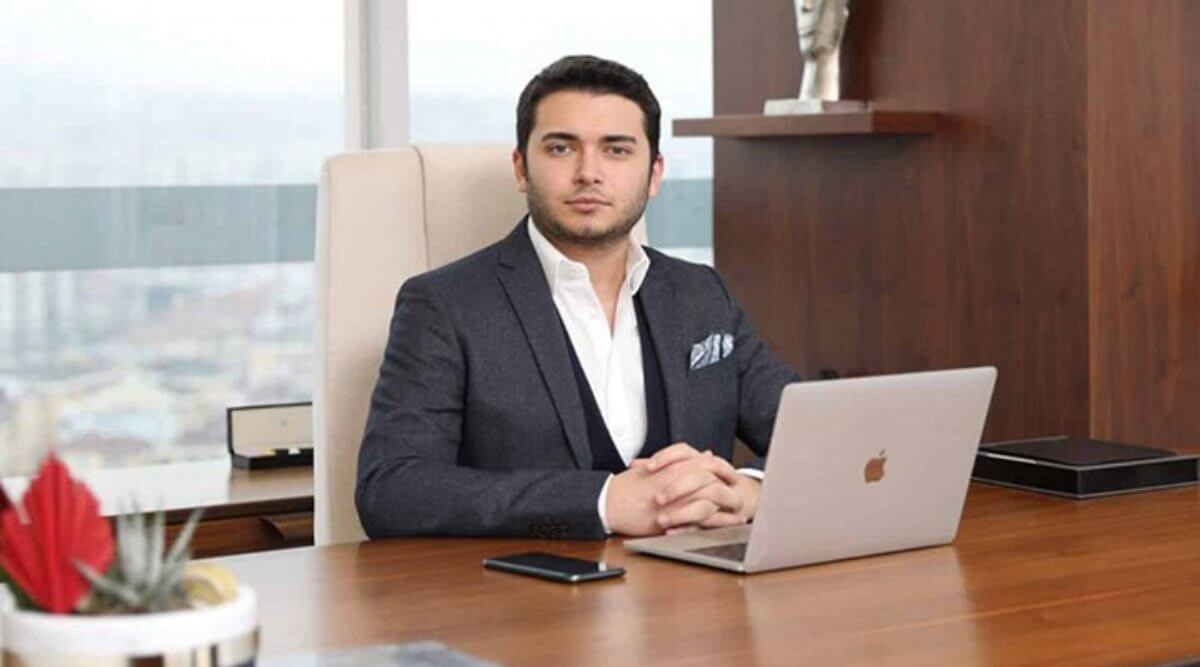 If Thodex workers are sentenced to 40,564 years in prison, they will break the record for the longest prison sentence set in 1995 by Terry Nichols. He was sent to jail for 9,300 years (161 life sentences) for murder, arson, and terrorism.