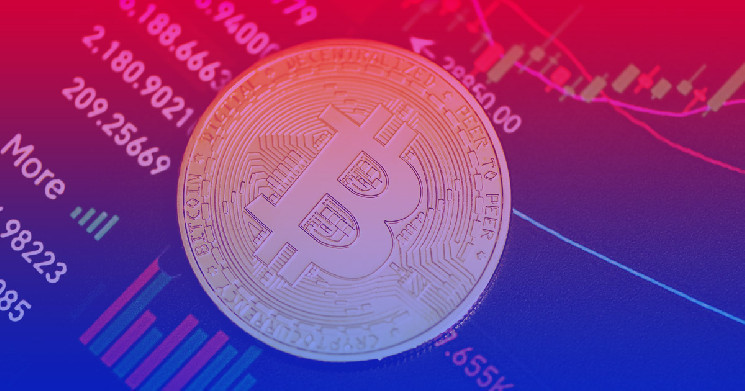 Over the past two days, the dominance of Bitcoin (BTC) in the market has plummeted as the latest cryptocurrency rally has shifted towards altcoins. The rally appears to have been fueled by a combination of institutional buying and interest in staking.

On Saturday night, BTC’s market dominance dropped to 39.8%, a sharp retreat from the 42% seen on Thursday. Even though the cryptocurrency gained 4.5% over the week, it has been significantly outperformed by smaller coins this week.

However, BTC was the culmination of the crypto rally in March. Market sentiment strengthened as the world’s largest digital currency climbed to its highest level since last December at $48,000.

Ethereum (ETH), Solana (SOL), Terra (LUNA) and Avalance (AVAX) have shown outstanding results over the past seven days, gaining 11-38%. ETH gains were at the bottom of this range due to the incomplete transition to a Proof-of-Stake (PoS) model, which led to increased interest in other altcoins.

Heightened institutional interest, which has been a major driver of BTC growth in 2021, appears to be helping altcoins as well. Fund managers such as Coinshares and Grayscale have recently included SOL, ARD and other altcoins in new products aimed at professional investors.

LUNA gained 25% to an all-time high of $112 as large BTC purchases combined with a sustained burn rate supported the token. The LUNA parent organization is buying BTC to use as a reserve for its TerraUSD stablecoin, aiming to make it the largest stablecoin.