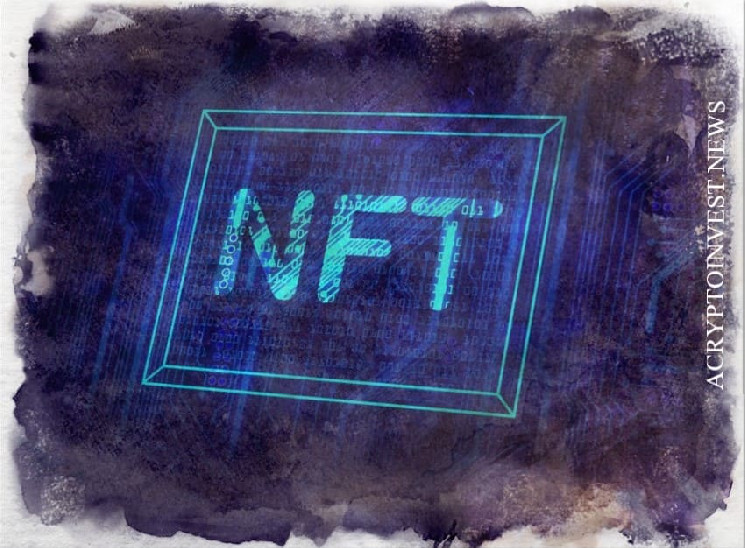 The NFT platform plans to use the funds to acquire “legendary memes”.

The latest non-fungible token (NFT) marketplace has raised $4,206,900 to tokenize and crush the most famous internet memes.

As is known, Dank Bank has raised an advance amount from lead backers Mechanism Capital, Samsung Next and former Coinbase CTO, Balaji Srinivasan, the company said in a statement.

According to the press release, the market is selling fractional NFTs of iconic moments to compensate creators for building a community through co-ownership.

“You know, most people recognize, for example, Pepe the frog and form a more personal relationship with him than, for example, Rembrandt. Many of the works of art that we consider most valuable in today’s society are much less culturally significant than the biggest memes,” said co-founder Prez Thomas.

“The meme economy is the best use for fractional NFTs,” Jones said. “We can finally unlock the ability to invest in content as a collectible.”

After the creators mint the NFT, they split it into smaller tokens for purchase by multiple owners rather than just one.

The fractional meme market is not unique to Dank Bank. September’s record sale of DOGE NFT for 11,000 Ether showed the demand for co-ownership of culturally iconic content. This “meme economy” started with the sale of Nyan Cat for 300 ETH in February 2021.

According to Jones, Dank Bank will use its funds to buy up the intellectual property of various “culturally iconic” and exclusively viral memes to fill its market. This will encourage creators to list NFTs themselves, for which they will receive 100% of the profits.

According to Jones, Dank Bank will check creators against their real identities as well as their “copyright documentation” to make sure they actually own the rights to the memes.

Dank Bank is powered by Ethereum and will soon add Polygon.